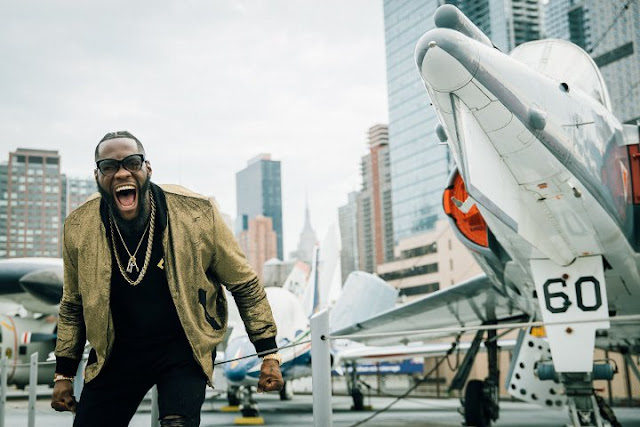 Boxing has fought hard against Banned substances and drug cheats but top athletes in the sport till turn up positive to this substances, ones in a while.

Tyson Fury, Deontay Wilder’s opponent on Saturday has in the past, been in that category, tested positive for the banned steroid nandrolone in early 2015, which led to the stripping of his title and serving a two year ban, before his come back earlier this year.

The WBC Champion Deontay Wilder believes those in the sport still using Banned substances are “Real Murderers” and should be made to pay dearly for it.

“They’re the real murderers. When you put something into your body that allows it to ­enhance something it doesn’t normally do, then you’ll hurt somebody. What you should all be doing is criticising them, not criticising someone who’s got natural power and who does things naturally,” Wilder told The Mirror.

“How can a guy who cheats get more praise than me, a man who knocks guys out? When he fights, it’s the biggest fight in the world — they forget about all the other things that ­occurred beforehand.” 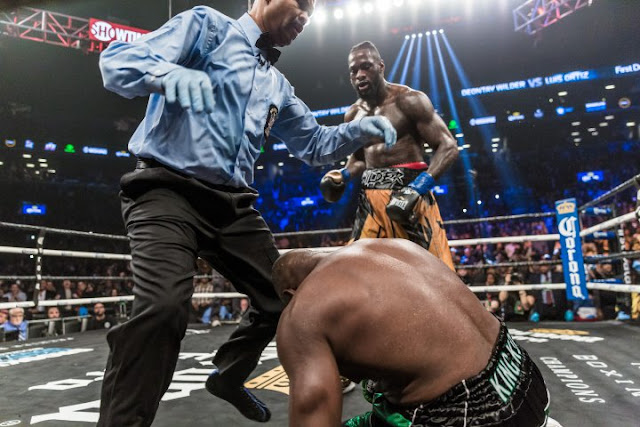 Luis Ortiz, Wilder’s last opponent was also banned twice for coming out positive and Wilder had a few to sat about him.

“Look at Ortiz. In my mind, I was fighting a ­machine. That’s what I had in my head,” Wilder said.

“There are a hell of a lot of guys still doing drugs. But, because the heavyweight division is so short, there are not enough fighters out there. You have to take what you can because boxing is a small window. I trust in myself, I do it right and I stick with that.”