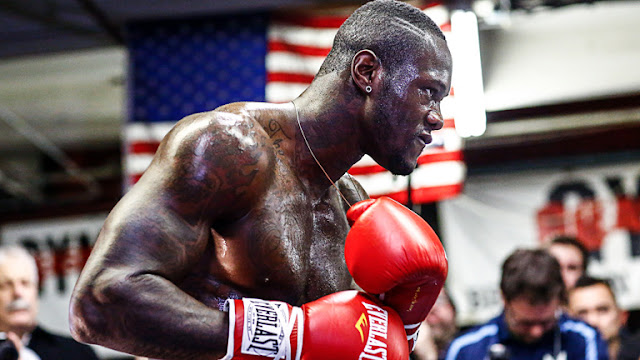 He claims to see slight similarities in Malik Scott, his longtime friend and onetime opponent that he knocked out in 2014.

“I don’t know what Fury’s weaknesses are. I’ve never dealt with anyone who possesses what he has,” Wilder said. “I train for anyone as if they were the champion. That’s what keeps me sharp, and gets me up in the morning. I know that there are a lot of hungry lions who want my spot. We’re just accomplishing that we’ve set to do. Everything that we’re preparing for, I want to execute—and more.”

Wilder, who is training in his hometown Alabama  has promised surprises when he meets Fury and claims all his opponents see, he is not all about the right hand when they meet in the ring. 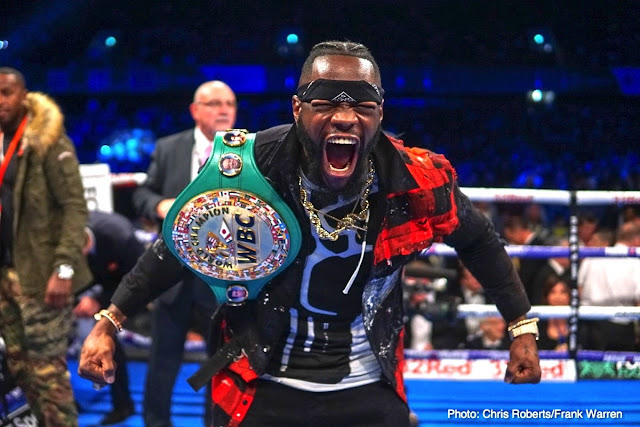 He promised to take care of business against Fury, as he is just not going to let his life long Pay-per-view dream slid into thin air, when he just got it

“I’m going to do things he doesn’t expect me to do,” Wilder said. “Fury thinks I’m going to just be following around him with a right hand—that’s stupid. There are a lot of things that are going to be a surprise to him once he steps into the ring. Everybody witnesses it when they fight me.”

“I’m a hungry champion, and I’m going to stay that way till the end of my career. It’s been hard trying to reach [PPV status], especially in America. But I’m here. I can finally smile and say, ‘I’m here.’”