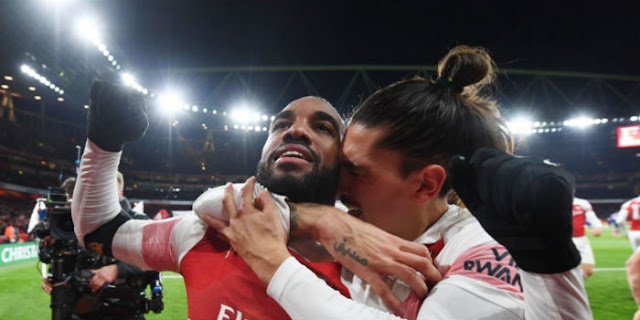 Liverpool got close to sealing a 1 – 0 win at the Emirates Stadium, when Lacazette scored a late equalizer to save a point for the Gunners, leaving an awful feeling “The League Has Been Lost To Manchester City”.

Carragher also believes thht Arsenal’s delight with a point at home, is a sign of how much respect, the Gunners have for the Reds.

“It will have been disappointing for Liverpool to concede that goal, but Liverpool supporters have got to just relax a little bit.” Carragher told Skysports.
“You’d think Liverpool had just lost the league with the reaction after the game, that it was two points dropped, Man City are two points clear – there’s a long way to go.

“Man City are better than Liverpool, everyone knows that, that’s no problem. That doesn’t mean Liverpool can’t win the league.

“The fact Arsenal are so delighted with a 1-1 draw at home shows the respect everyone has for them. Relax, it’s been a brilliant start, and I think everyone expects it to continue – but it will be tough against Manchester City.”

Carragher thinks that Liverpool chances of winning the Premier League depends on the Manchester City UEFA Champions League progress, which will only be noticed at the second half of the season.

“I think Liverpool’s hope of winning the league is in the second half of the season if City go far in the Champions League, and hope that their focus is on that, taking their eye off the ball slightly.

“That’s the only chance Liverpool have got, because City are better than them. But I think for the supporters and everyone around the club, Jurgen Klopp speaks very well and so do the players about the situation – Liverpool have made a brilliant start.” 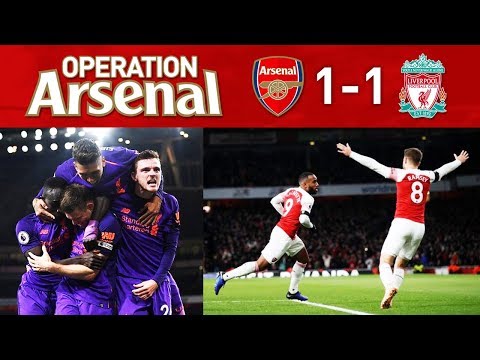