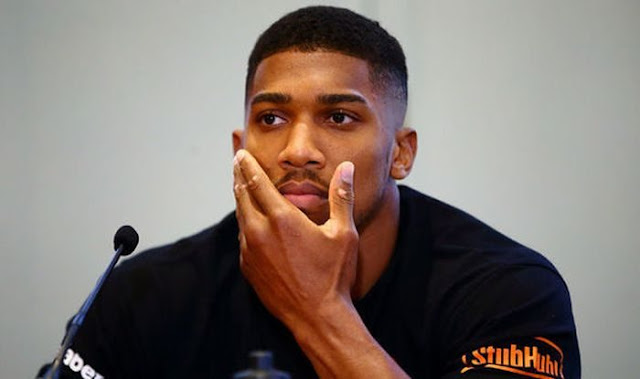 Despite admitting that Usyk is a clear favourite , he claims Bellew could smash those odds, get a knock out with counter punches.

“From a supporter’s perspective it’s always going to be entertaining because I really like rooting for Bellew,” joshua told Sky Sports .

“I really want him to win, so my passion is with him, regardless. Then, from an entertaining point of view, Usyk is like a perfect boxer, so I hope Bellew is working on his counter-punches as well, because that’s the way to knock him out – let him tippy-tap and then explode.

“As we’ve seen Bellew can counter-punch and he’s got a dirty left hook, and if he can land that I think he’ll do well. If I am honest, Usyk is the favourite, straight-talking, because he’s unbeaten and he’s done it at cruiserweight and he’s undisputed.

Joshua believes the fight might just boil down to a punch because fights from the middleweight upwards, “One punch can change the course of a fight” 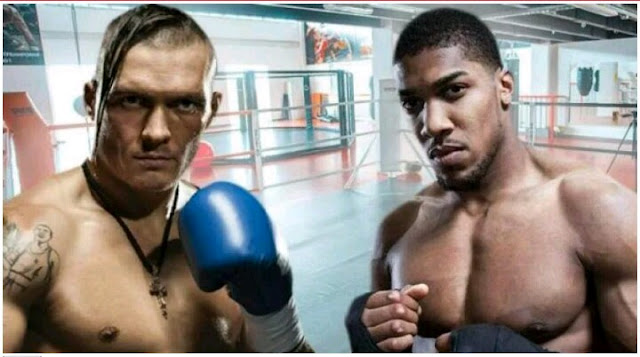 “But, the thing with boxing, from like middleweight up, it takes one punch. One punch can change the course of a fight and, as I was saying, Bellew’s got that in the locker.

“We all know he’s got that as well, so that’s what makes it so interesting.”