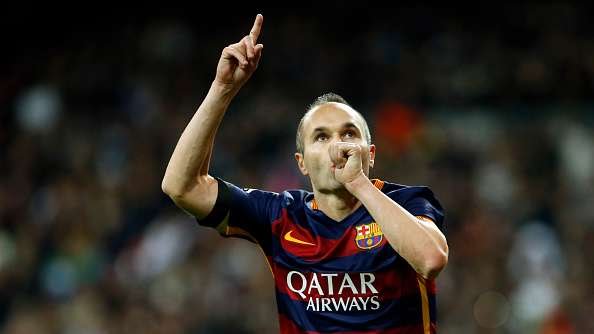 FC Barcelona legend Andres Iniesta has blamed Jose Mourinho for the present plight of the Spanish National Team, claiming that the Portuguese brought hatred to the team, through his role at Santiago Bernabéu.

Jose Mourinho was in charge of Real Madrid from 2010 to 2013 and during his three years, overseeing 17 El Classicos and during that period, Iniesta believed was when their form began dropping.

“You don’t have to be for Barcelona or Real Madrid to know that the situation was unpleasant,” said 34-year-old Iniesta, who moved to Vissel Kobe last year. “And the key component in that story was Mourinho.

“Whoever doesn’t want to see that, is radical. You didn’t see the rivalry that always existed before, it went beyond that, you saw hate.That atmosphere developed and it was unbearable.

“The Barca-Madrid tension caused by Mourinho did much damage to the national team (Spain) and the team-mates.”

Iniesta moved to Vissel Kobe last year, after spending most of his career at FC, winning all the available in Spain.