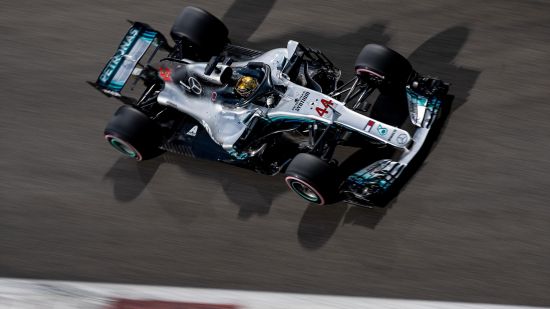 Lewis Hamilton finished the 2018 season with a bang, holding an early pole advantage till the checked flag at the Abu Dahbi GP.

He finished the season with 11 wins, winning the drivers championship and also seal for the Three Arrows, the constructors championship.

Hamilton finished the race, four seconds from championship rival Sébastian Vettel, Max Verstappen and Daniel Ricciardo were third and fourth for Red Bull, but never really look to threaten their rival because of pace.

Bottas had a really strong start to the race and looked to threaten Hamilton early, while he was still second, but fell three places back and had to settle for a full season without a win.

Carlos Saint ended up with a mouth watering 6th place for Renault, taking up Kimi Raikkonen’s spots, the 38 year old, ending his career with Ferrari with a mechanical failure.

Fernando Alonso finished this year’s Finale without a point in 11th , a race that might likely be his last in F1, a two time World champion, but was happy , joining up with Vettel and Hamilton for the celebration.