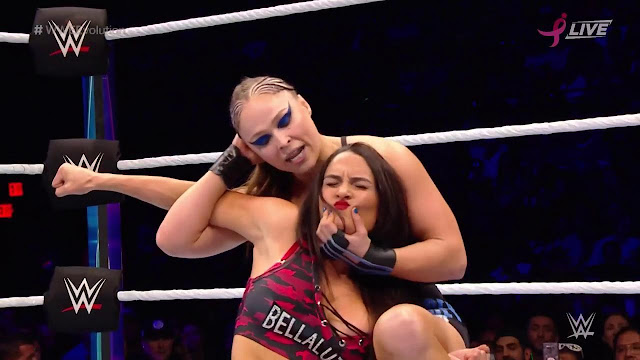 The Raw Women’s Champion Ronda Rousey always looked the favourite to retained the title till she actually started the figh , which she also tried some new moves  instead of her usual arm-bar rally.

She had to actually take on the two Bella’s and this became a little testing for the Champ. 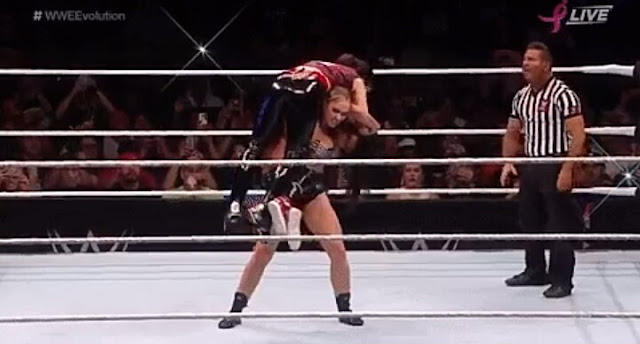 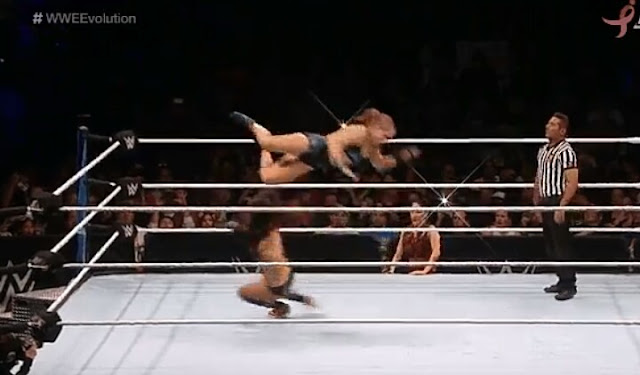 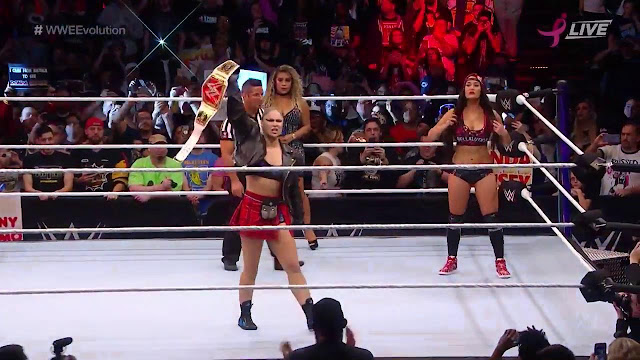 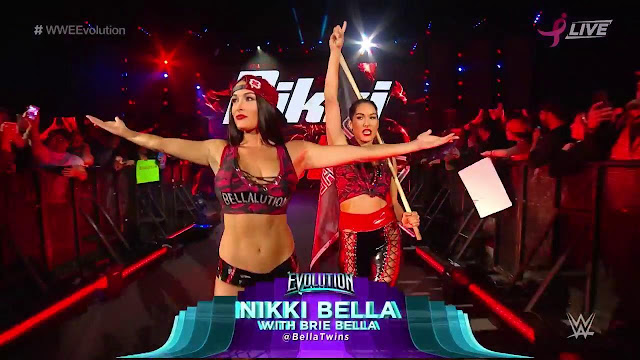 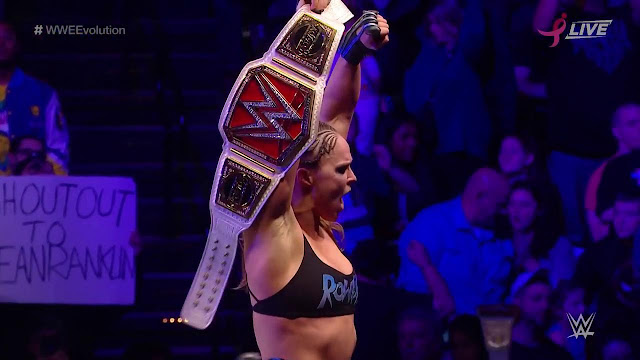 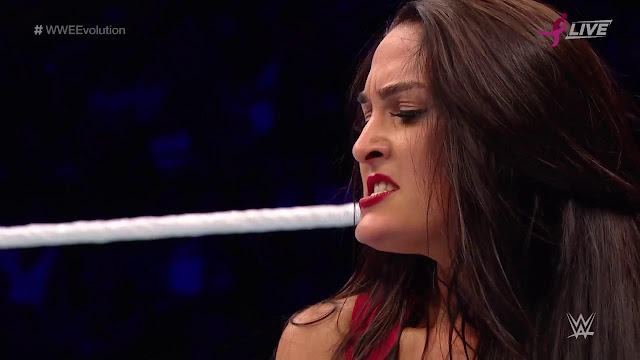 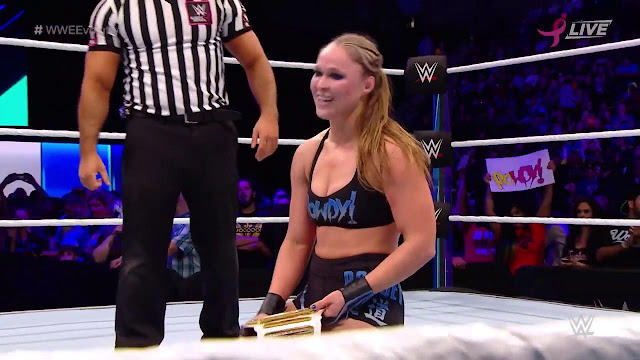