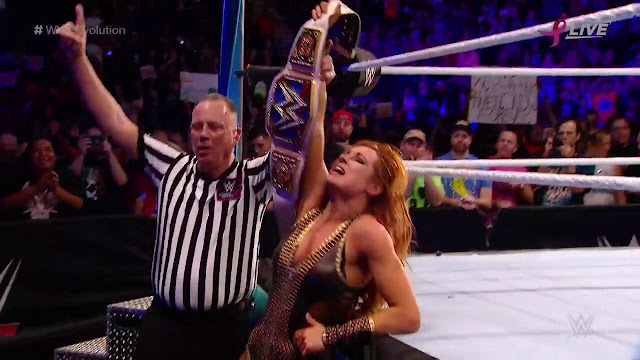 Becky Lynch dominated the early parts of the fight, with some kind of stick punishing her, right after their initial brawl inside the ring ended with both super stars outside the ring.

Charlotte Flair then rallied for lots of chairs when, she had her own opportunity, headed them up and slammed Becky on it with a supplex. After that she brought in a table, place Becky on it and smashed her through it.. 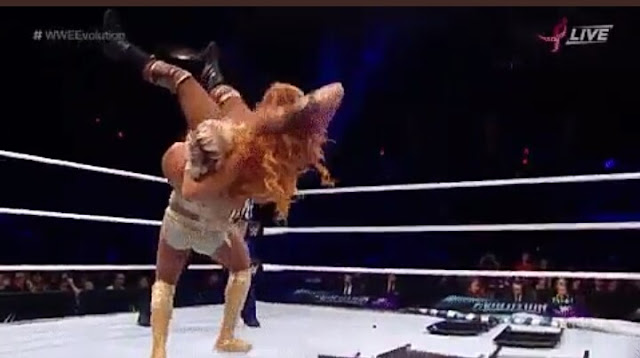 Flair then brought in a ladder, making the whole ring look real messy , used it to tangle Becky’s legs for a leg lock. Then some how she over came that and also got her chance. 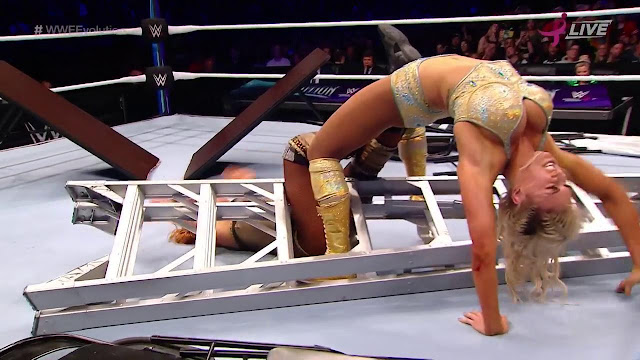 Becky then gave out her own punishment, buried Flair with chairs, then used that covering to inflict serious damage on her but when she thought it was over, Flair came up from the rubbles. 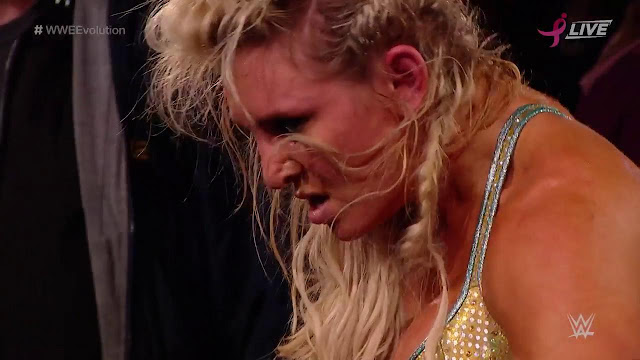 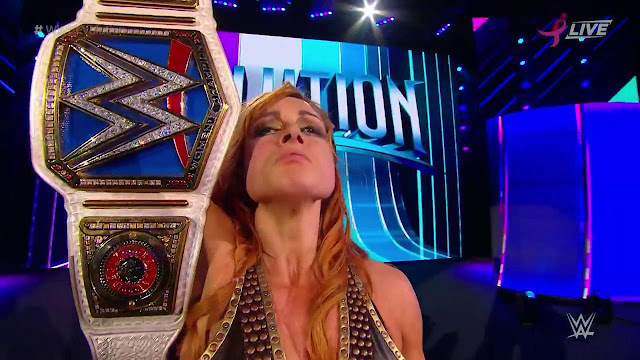 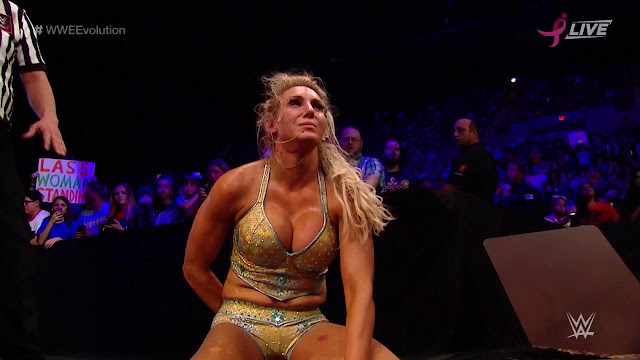 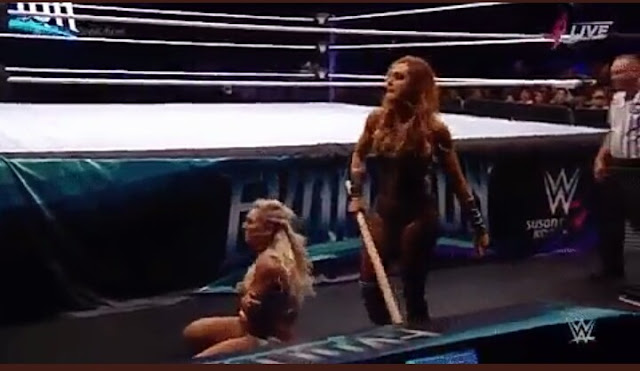 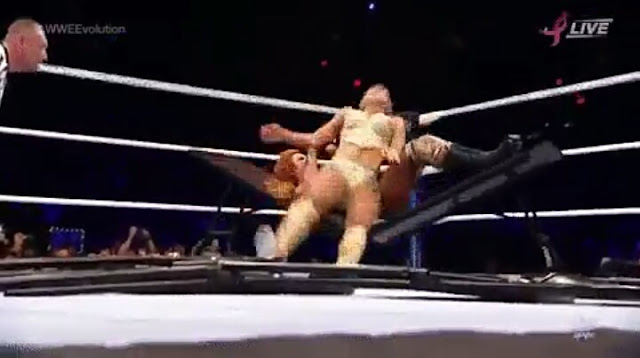 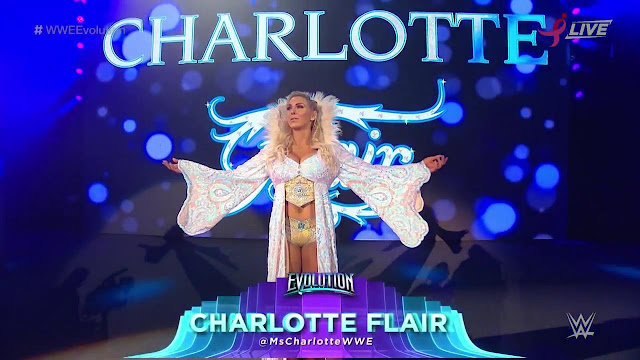 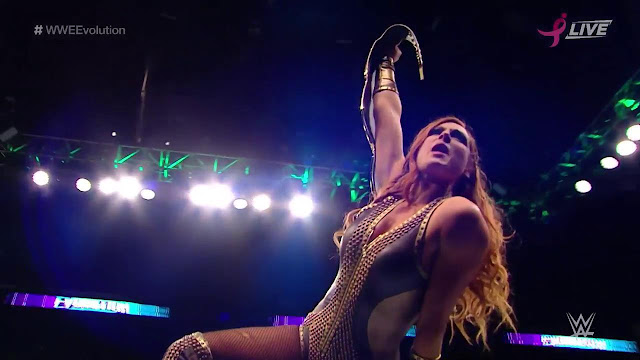