Skip to content
HomeBoxing NewsUFC : Am Going To Turn Khabib Into A BobbleHead – McGregor

UFC : Am Going To Turn Khabib Into A BobbleHead – McGregor 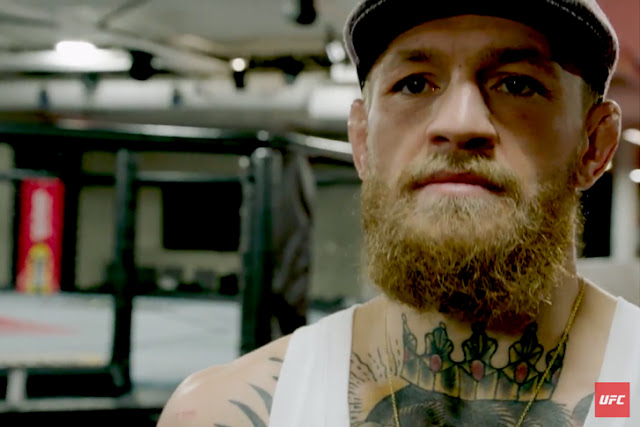 The Irish MMA star made millions in his fight against Boxing Star Floyd Mayweather in August 2017 and says, his return is only based on his hunger to be the best fighter in the planet.

“What the (expletive) do they want?” McGregor told TheMacLife.com.

“Do they want me here to fight, or do they want the comedy roast special? That was the situation with this press conference. They wanted the world tours, and they wanted this and that. I’m a bit confused what the (expletive) they’re asking here. One minute, there’s too much talk and there’s not enough action and there’s not enough fighting, and then when it’s fighting, it’s not enough talk, so look, with all due respect to everyone, (expletive everyone. I’m just here for my own self. This is something in me that I’m just itching to get in there and compete and do what I do best.”

McGregor’s Fight with Khabib Nurmagomedov will be personal, as both had a rough history in the past, which resulted in McGregor’s infamous Bus attack that led to his Arrest, suspension and Court cases earlier this year.

“I think I’m going to turn (Khabib) into a bobblehead to be honest,” McGregor said. “It’s personal, but it’s the same. It’s always a little personal, but in there, like I say, it’s a blank face and a new body. But I predict – I see his head, I see him turning into a bobblehead when I hit him. I feel his brain is going to rattle when he gets a clatter of me. That’s what I’m keeping in my head.