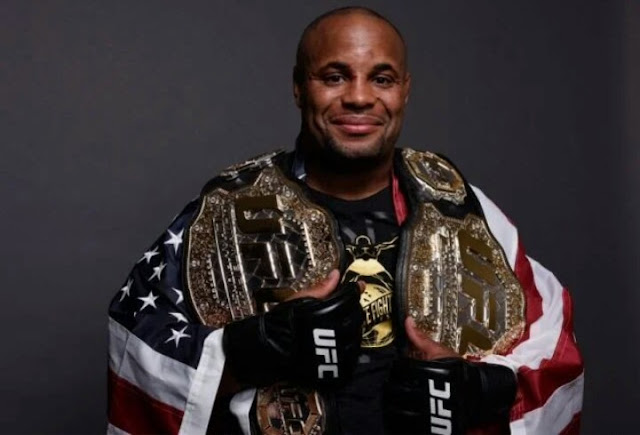 Anthony Smith is presently riding on the probably biggest win of his career ,with a submission win over Volkan Oezdemir in the main event of UFC Moncton, to move his undefeated record to 3 – 0 at the UFC light heavyweight division.

Smith believes, The UFC light heavyweight champion Daniel Cormier will definitely not be returning to light Heavyweight division and will probably be stripped of the title leaving the UFC, no option but to pit him with the No. 1 contender (  the winner of UFC 232 ’s rematch between Jon Jones and Alexander Gustafsson) for the title.

“I just took out the No. 2 guy in the world. I’ve finished two former world champions back-to-back and then the No. 2 contender,” Smith said Monday on The MMA Hour .

“The No. 1 contender’s fighting for the title and I think that Daniel Cormier has all but left the division. I don’t think that he’s coming back to 205. I don’t know who else would be in front of me. I don’t know who else is a legitimate threat to either one of those guys, no matter who wins the title. You might be able to throw (Ilir) Latifi in there, but if Gustafsson wins [against Jones], then that’s definitely out the window.

“So, I genuinely believe that I’m the only legitimate threat to either one of those guys. And I’m finishing people. There’s guys who are winning, but I’m finishing guys.”

Smith fought six fights at 185 pounds, losing two but after his brief time off the Octagon and a move up in weight (205 pounds) , he has been unstoppable, boasting back-to-back first-round stoppages over former UFC Champions Rashad Evans and Mauricio Rua. He has now marked out his next target “Jon Jones”.

“I’d rather fight Jon Jones, because no one has a legitimate win over Jon Jones, and that’s the stuff that really gets me up,” Smith said.

“Deep down, I truly believe that I can beat Jon Jones. But deep down, I know that I might not be able to — and that’s what drives me. That’s what motivates me. I’ve been thinking about Jon Jones since I’ve been at 205. It’s never been about ‘Shogun’ or Rashad or even Volkan. It’s trying to get through as many people as I can get through to get to Jon Jones. 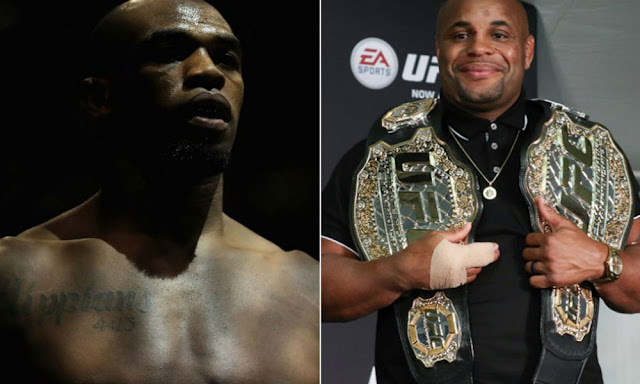 “People can say all day that doubt is a bad thing, but I don’t think that it is,” Smith added. “I think doubt motivates people, depending on who you are. I think that Jon Jones being the tallest task in the entire UFC will bring the best out of me, and I think that one of my biggest downfalls is that I tend to fight to my opponent’s level, and fighting up to my opponent’s level is always going to be a positive. You hear people talk bad about fighting to someone’s level when you’re fighting down to them, but I think that I’m one of those guys that I just rise to the occasion when I need to, and I think that I would do the same with Jon Jones.”

Daniel Cormier is set to defend his Heavyweight Title against Derrick Lewis at UFC 230, while Jon Jones Vs Alexander Gustafsson is still two months away, leaving Anthony Smith’s dream of a title shot in the hands of probability .