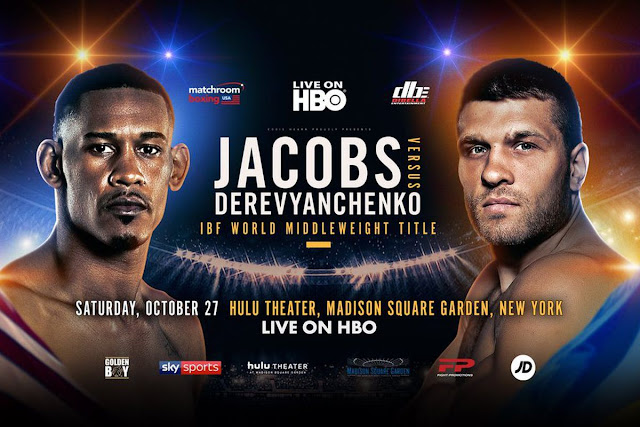 The long awaited Match up between Sergiy Derevyanchenko and Daniel Jacobs goes down today, In maybe the final HBO televised Boxing Card. The winner will claim the vacant IBF middleweight title, which was stripped off former unified champion Gennady Golovkin, before he eventually lost all his middleweight titles to New Champ Canelo Alvarez, Sept. 16.

Derevyanchenko and Jacobs have both sparred in the past and there are speculations of who the best might be among the two.

Apart from the main-event, demoted to WBA “Regular” Champ Alberto Machado will defend his version of the WBA Belt against Yuandale Evans, while to end the tripple Header Heather Hardy and. Shelly Vincent will compete for the Vacant WBO women’s featherweight title. 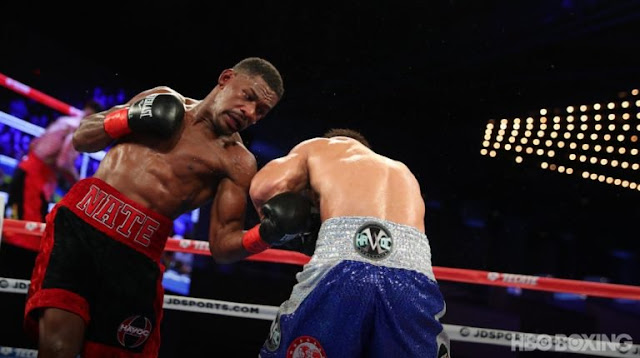 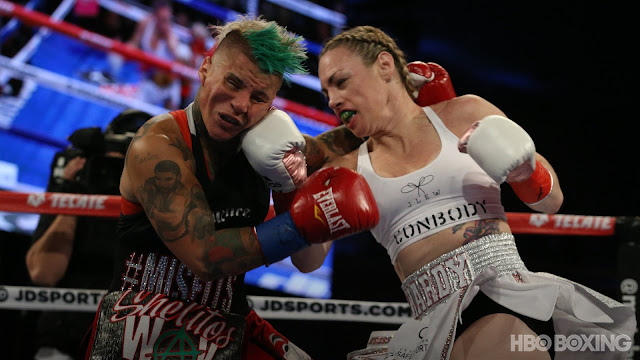