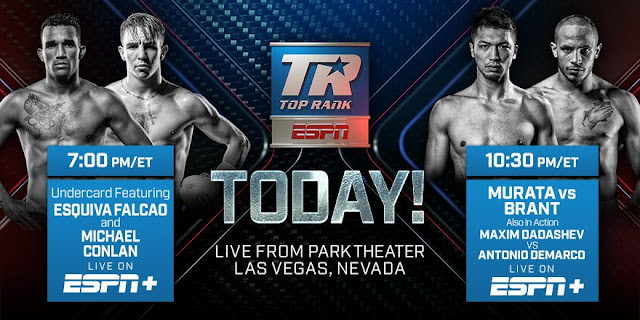 Ryota Murata will be defending his WBA “regular” middleweight title against Rob Brant on Saturday in the Park Theater at Park MGM in Las Vegas.

The winner will sometime in the future face GGG.