ONE CHAMPIONSHIP Results : Pursuit Of Greatness 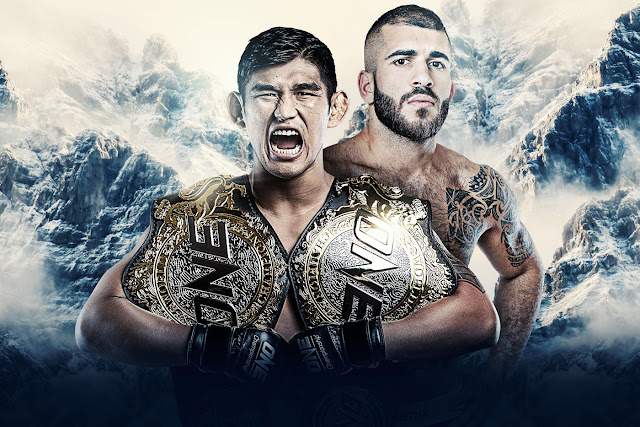 Aung La N Sang on the other hand, has not lost on home soil, throughout his professional career and will show he is non fluke defending both his titles. Below are the results. 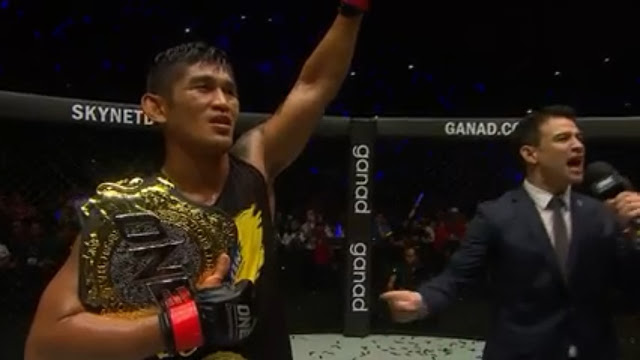 Recap : Dominant stuff from Aung La N Sang, who demolished Mohammad Karaki inside a round to retain his ONE Championship middleweight title in the cauldron that is the Thuwunna Indoor Stadium. Stuffed Karaki’s takedowns and made him pay with his strikes. 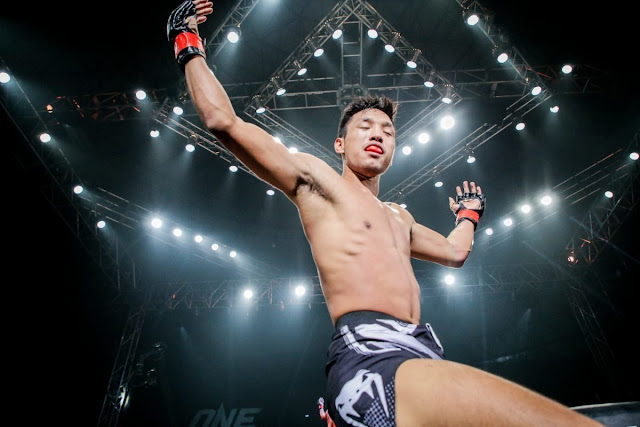 Recap : Keanu Subba of Malaysia silents the crowd as homeboy Phoe Thaw taps out! He made a fast work of Phoe Thaw with ground control and a guillotine choke halfway through the first round. 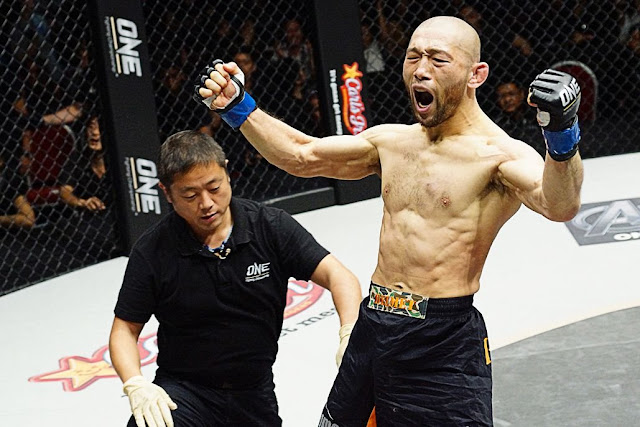 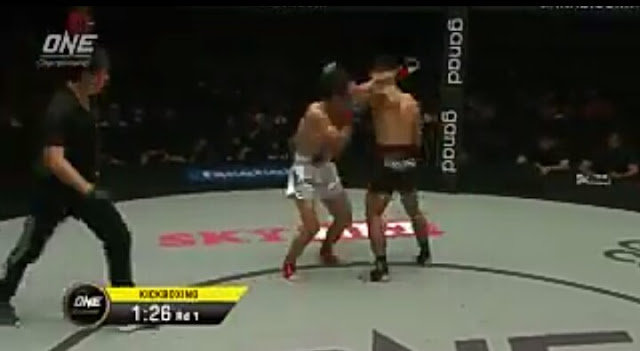 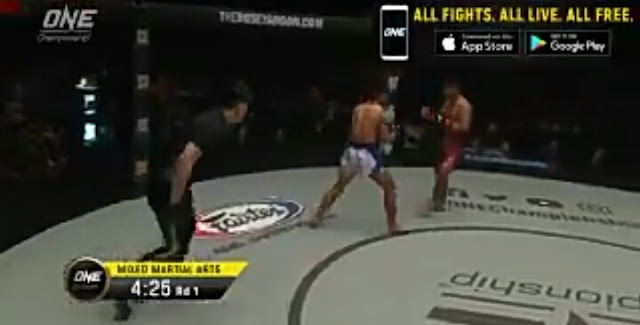 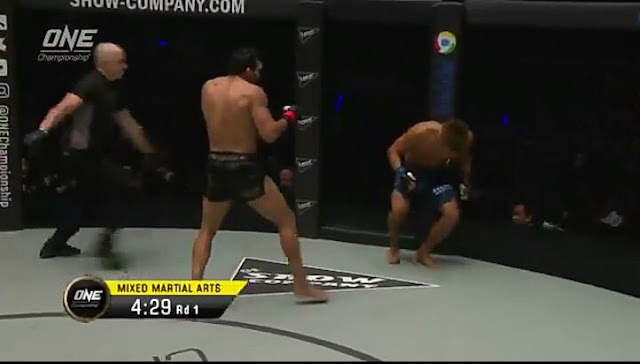 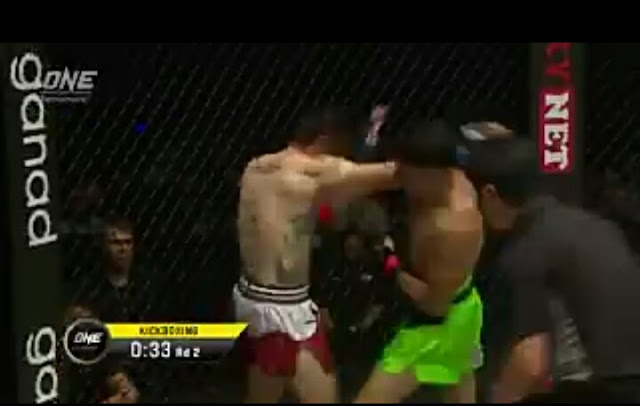 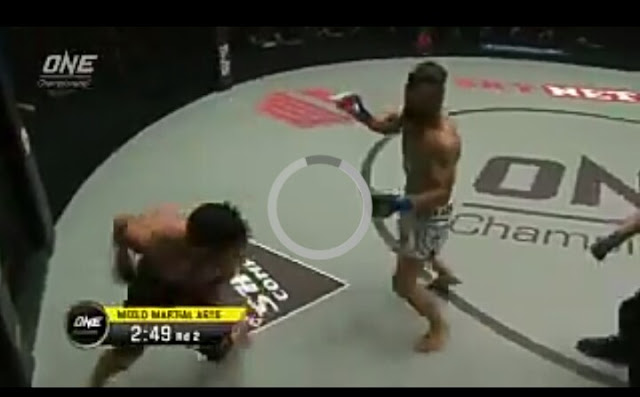 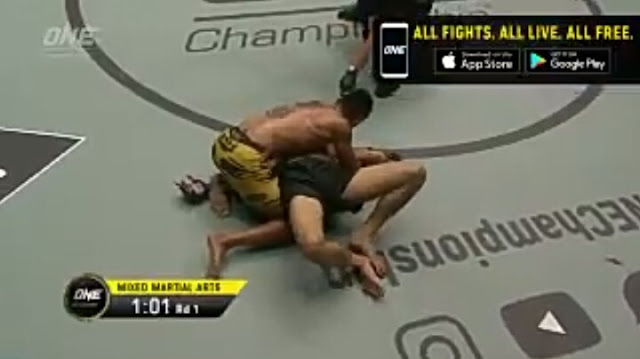