ONE Championship : Kingdom OF Heroes Results 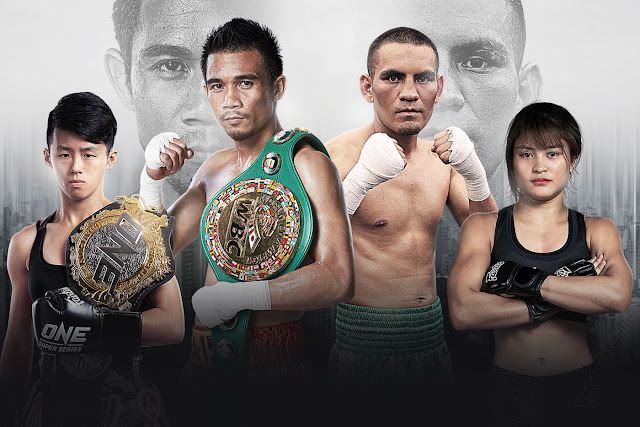 WBC Super Flyweight champion Sor Rungvisai will be defending his title against Iran Diaz in the main event of One Championship Kingdom Of Heroes. The first ever Professional boxing fight to be promoted by the Asian MMA Giants (ONE).
The Event will be live on Oct. 6th from the Impact Arena, Bangkok.
Main Card (Live On App)

ONE : Kingdom Of Heroes Main Event 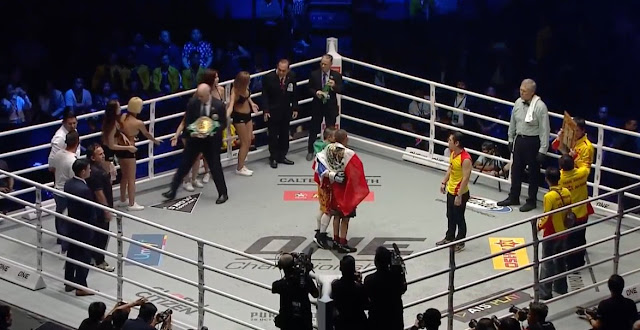 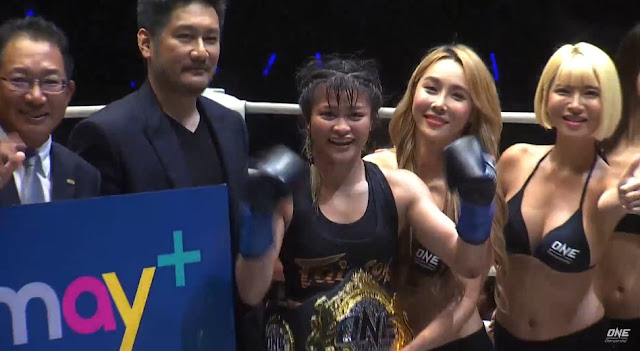 🌐 ONE Lightweight World Title eliminator
👉 Shinya Aoki puts Ev Ting to sleep with an INSANE arm-triangle choke at 0:57 of Round 1! 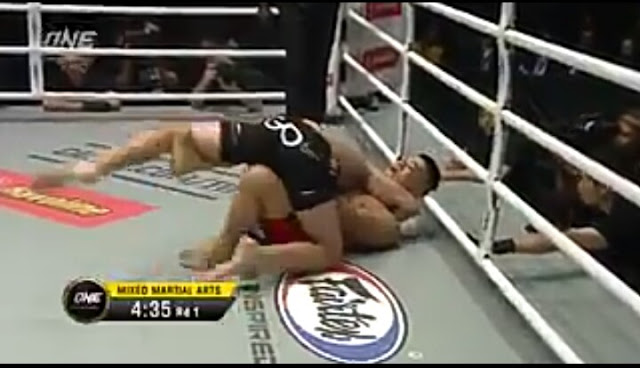 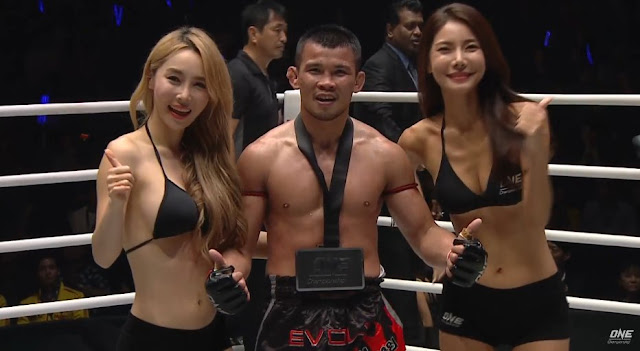 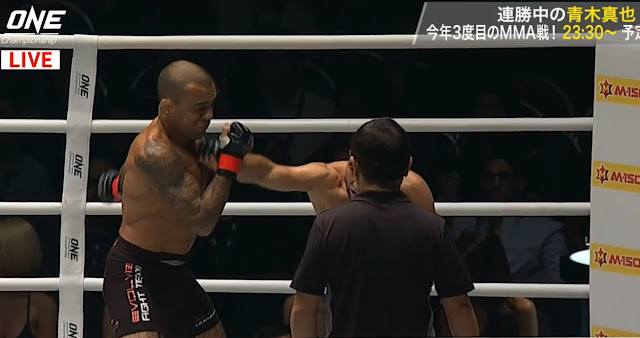 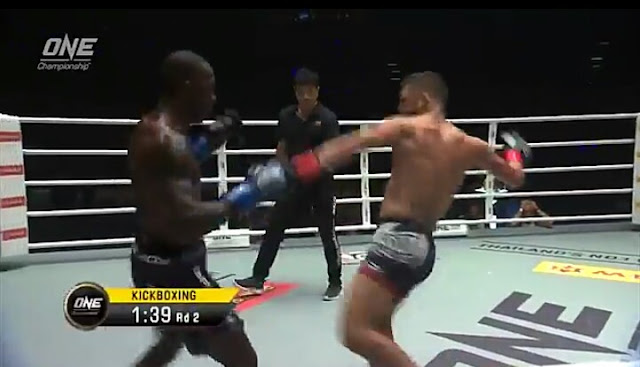 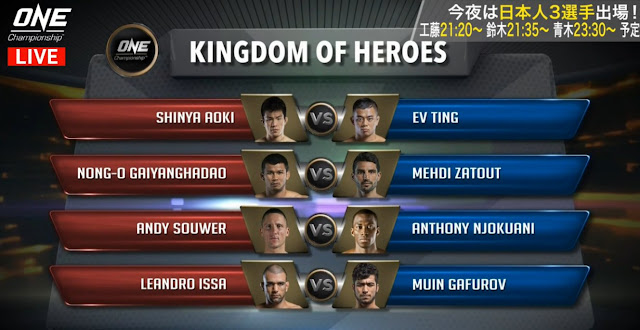 🌐 Andre Meunier vs. Alain Ngalani ends in a No Contest (Groin Strike), Round 1 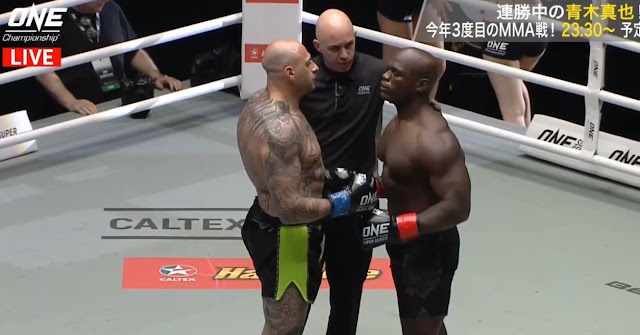 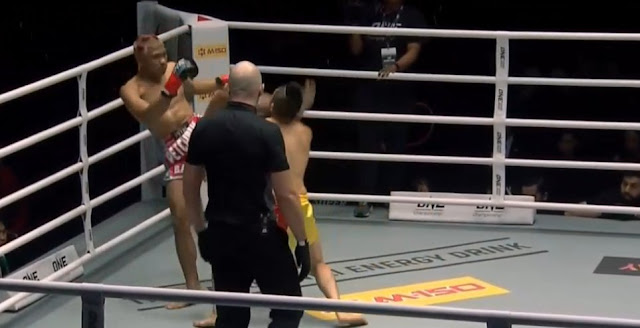 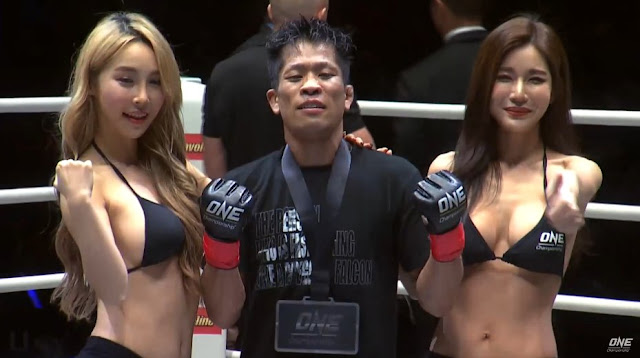 Recap: Rika Ishige gets back in the win column by dominating Bozhena Antoniyar on the ground, getting the referee stoppage in the first round. 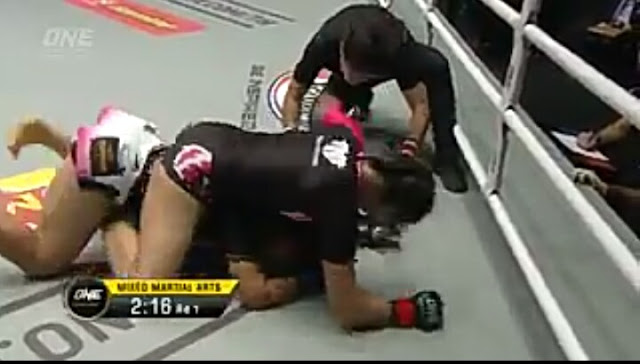 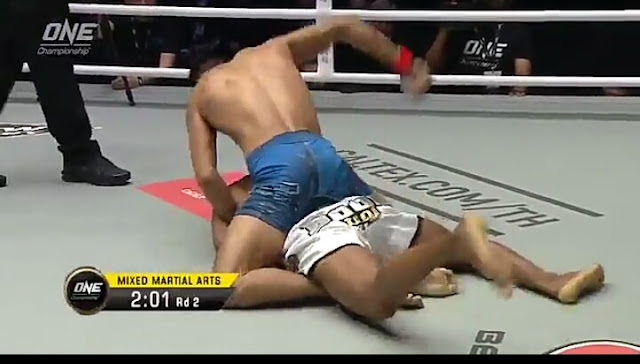 🌐 Opening Bout :  Ramon Gonzales kicks off ONE: KINGDOM OF HEROES with a slick Rear-Naked choke to put Dodi Mardian To Sleep at 3:33 of Round 1! 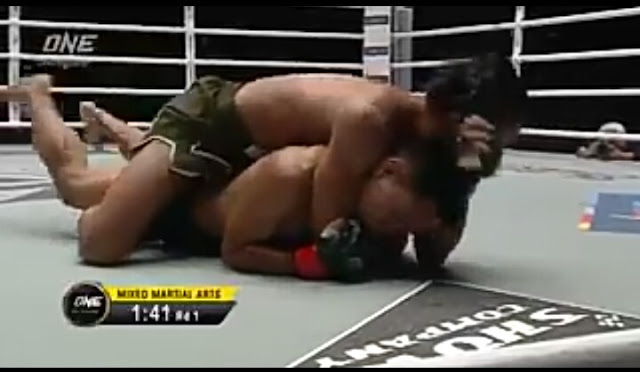 ONE Championship 80 Results, Highlights And Reactions