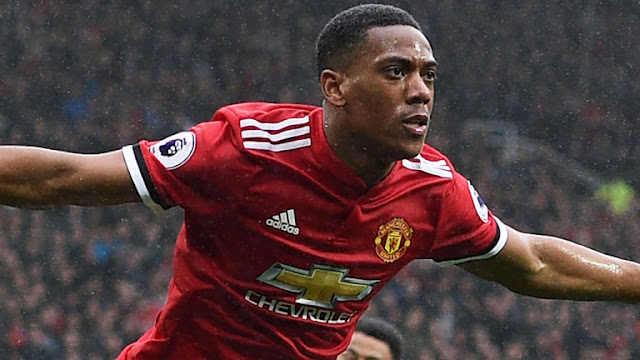 Anthony Martial was part of those on the score sheet during Manchester United’s Comeback victory against Newcastle at Old Trafford.

According to ESPN, the clause stated that Manchester United will have to pay an additional £8.7m, if Anthony Martial Scores his 25th career goal before 2019.

Manchester United will also pay the same sum, if he is nominated for Ballon D’or and When he has reached the 25 goal mark for his Country France, which currently stands at 18.

Manchester United could at the end of the day pay AS Monaco £61m for his move, if all those additional clauses are reached by the French forward.

Martial scored his 25th Premier League goal for United in his 91st appearance for the Club, scored 38 goals in 144 games in all competitions.