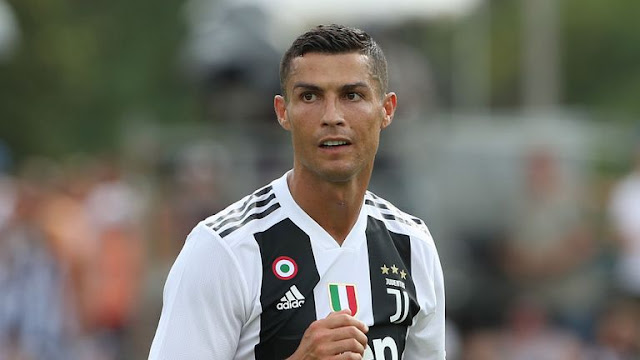 Acknowledging the fact that the 33 year old had contact with Kathryn Mayorga but also stated that there was no Rape Incident during his visit to Vegas.

This has prompted the lawyers representing the alleged victim, Larissa Drohobyczer and Leslie Stovall to release a statement ordering for the release of the the true evidence, to make the case easy to solve.

“We thank Cristiano Ronaldo’s latest lawyer for confirming and admitting in his October 10, 2018 statement that the ‘Football Leaks’ documents were obtained from Cristiano Ronaldo or individuals acting on his behalf.

“We look forward to reviewing any evidence that tends to prove, as Mr Ronaldo’s lawyer asserts, that some of the ‘Football Leaks’ documents were altered, fabricated, or contain false/inaccurate information.

“Any document or information under the control or in the possession of Cristiano Ronaldo should be immediately turned over to the appropriate law enforcement agencies and the offices of Stovall & Associates to expedite the investigation and resolution of the alleged discrepancies in the ‘Football Leaks’ documents.”

Ronaldo has already denied all allegations on the rape case , which according to reports took place back in 2009.