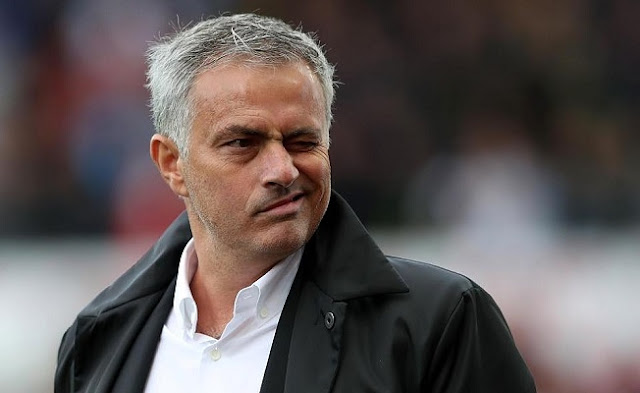 Manchester United Boss Jose Mourinho, has been hit with a FA Charge, after they found out his gesture after United’s 3 – 2 win over Newcastle, was either abusive and/or insulting and/or improper.

The United spoke into the Camera after the win, while making a gesture with his right hand while speaking, pointing with his little finger, of which after investigating the English FA released the following statement.

“It is alleged that his language at the end of the fixture, as captured by the broadcast footage, was abusive and/or insulting and/or improper.

“He has until 6pm on October 19 to respond to the charge.

When asked about his gestures, the United Boss replied “it’s a finger “Smaller than the others, but it is a finger.”