Jose Mourinho And His Perfect Justification For Public Criticisms 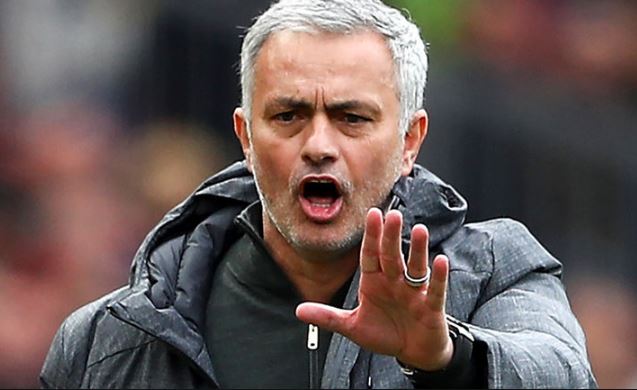 Jose Mourinho has had a rough start to the new season, due to the unavailable quality of players, injuries, below Par performances and most of all issues, he has also caused due to public criticisms of his underperforming players.

Jose Mourinho is only known to go after world Class players and when he brings them in, expects to get the best out of the player and when this is not forth coming, he starts his mind games.

Former Chelsea Goalkeeper Mark Schwarzer, knows how it feels to play for Jose Mourinho and believes, he media criticisms are only directed to players, he feels are no playing their best.

He argues that generational differences are the reasons behind, Jose Mourinho’s new habit of criticising players through media Press Conferences.

“One of the criticisms directed at Jose Mourinho of late is that, at Chelsea, he never publicly criticised any of his players,” Schwarzer told Sky Sports.

“That was a different generation of players. I know for a fact that he would dig players out in that changing room behind closed doors.

“But he would do it and get a response. Now, over the last couple of years, he’s been doing it in that changing room and he’s not been getting a response.

“He knows that they are capable but he’s not getting it – so that’s why I think he’s gone ‘right, maybe by doing it publicly, putting them under more pressure, they will actually respond in a positive way’. Some players can handle it and some can’t.”

Recently Jose Mourinho has been known for calling out players for public criticism, the likes of Luke Shaw, Paul Pogba and Scott McTominay have been victims. 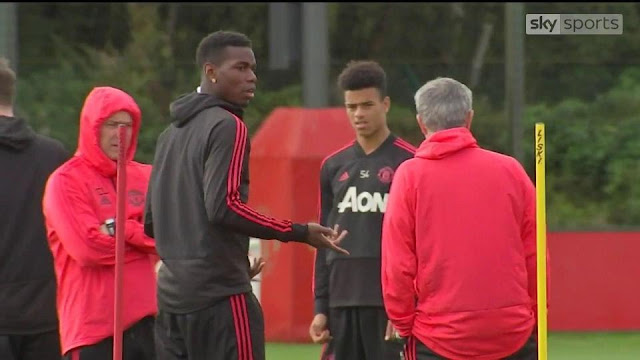 Schwarzer say this has always been Jose Mourinho’s way of bring out the best in his players, only then it only happened in the dressing room not media conferences, giving an example of what that was like in his days at Chelsea.

“When I was at Chelsea we had one particular moment at the changing ground where the manager came in, pulled in a chair and went around every single player,” he added.

“He gave the players he believed needed it a serving, and he brushed over the players who weren’t playing enough.
“Me, he said ‘I like the way you train, you’re training well!’

“He dug out Frank and said to Frank Lampard ‘listen, you know yourself that you’re playing at the level you’re expecting to play at or I’m expecting you to play at, so you need to sort yourself out’.

“He went all around everyone – including JT [John Terry] No-one was exempt from the criticism.

“He knew also what players could handle it and which couldn’t. Even with some he’d give a little kick or a nudge, just to show everyone that no-one is untouchable.”