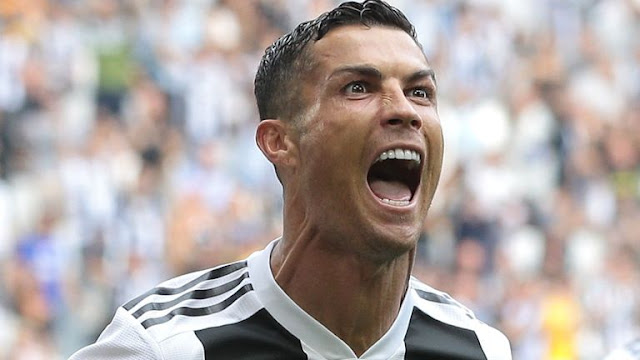 Ronaldo is said to have perpetrate the act nine years ago but reached a financial off court agreement to keep the case on a low key, which the victim (Kathryn Mayorga)  says, is not equivalent to the the damages caused by the act.

The Portuguese Prime Minister Antonio Costa in his visit to Lanzarote, replied questions from reporters concerning the Allegations.

“People need to understand once and for all that there’s one thing that is presumption of innocence. It is not enough for someone to be accused of something to be guilty of it.

“And certainly what we all wish for is that nothing can ever stain that record of Ronaldo. So, to assume as certain what is a mere accusation, if you excuse me, one cannot rely on permanent public trials that took so many years to build.”

Amid the Allegations  Ronaldo has been dropped from the Portugal squad for the coming international break, Sponsor NIKE and Game producers EA Sports have expressed concern about the allegations but the Forward was still able to score for Juventus against Udinese, during the weekend.