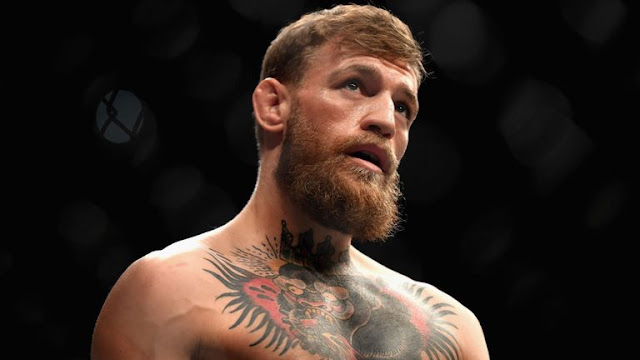 Conor McGregor has been given a medical  suspension by the NSAC, following his KO Loss to UFC lightweight Champion Khabib Nurmagomedov during the weekend.

The Nevada State Athletic Commission (NSAC) suspended Conor McGregor from fighting till Nov. 6th and won’t be eligible for any contact till Nov. 28.

Conor McGregor was submitted by Champion Khabib Nurmagomedov in the fourth round by Rear Naked Choke (RNC) on satuSatu night, in the Main event of UFC 229 at the T-Mobile Arena, Las Vegas, Nevada.

McGregor has called for a rematch but the punishments for their after-fight brawl might hinder that from coming to fruition. McGregor and his team had refused to press charges following the Brawl, which saw McGregor get attacked from behind by a member of Khabib Nurmagomedov’s team .

Khabib Nurmagomedov had spoken to the media after the fight, where he apologized for his behavior after the victory but admitted to having issues with McGregor Promotional methods.