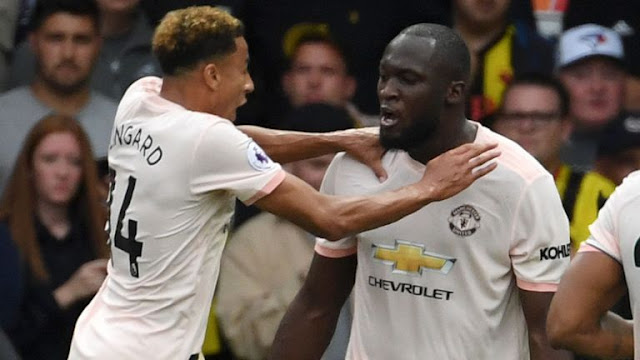 Manchester United seal their third win of the season, two in a row against Watford, who had a 100 Percent record going into the clash at Vicage Road.

Man Of The Match : Marouane Fellaini.