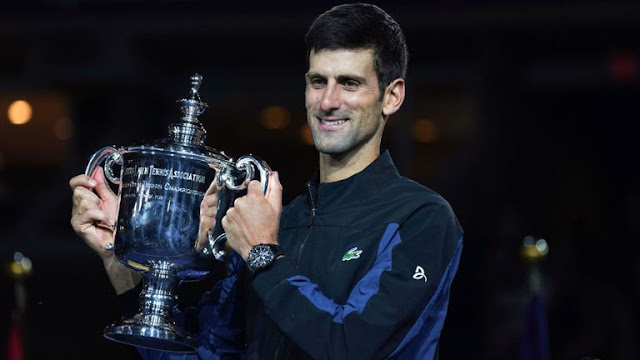 Djokovic won with sets scores 6-3 7-6 (7-4) 6-3, won the opening set in 42 minutes despite early frustrations Del Potro, was facing him for the 19th time but thh first in a Grand Slam final.

Djokovic thwarted a comeback by Argentine to claim the second set 7-6 (7-4), having lost his last 5 grand Slam Finals, there was no way, he was letting his two set lead over Del Potro slide out of his grasp.

Djokovic had lost two sets on his way to the final, while his opponent lost just one, but starting the last set with a double fault didntdichange the fact that it was the most important set, if he wanted to finish flawless. 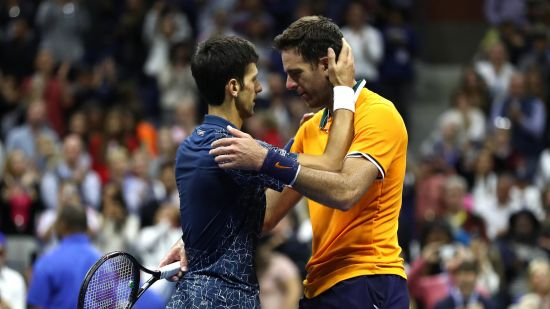 Djokovic started the seasons with a frustrating injury but has now won three of his last four tournaments, with back to back Majors and with that has cemented himself back at the top of the rankings.

Del Proto was emotional after the event, having waited so long before finding himself in a final, he won won back in 2019.