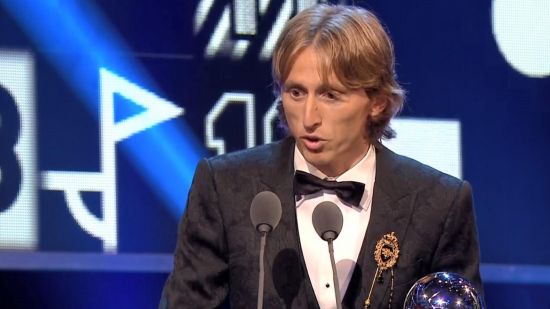 Lionel Messi, a very regular face among the top three Nominees for the Award, will be absent for the first time since 2007, while Luka Modric remains the favourite for the prestigious award afterapicking up the World Cup player of the tournament and UEFA player of the year awards.

Since 2008, Lionel Messi and Cristiano Ronaldo have both won the Award five times each and both being second for the times they didn’t win.

The Best FIFA Men’s Coach Of The Year 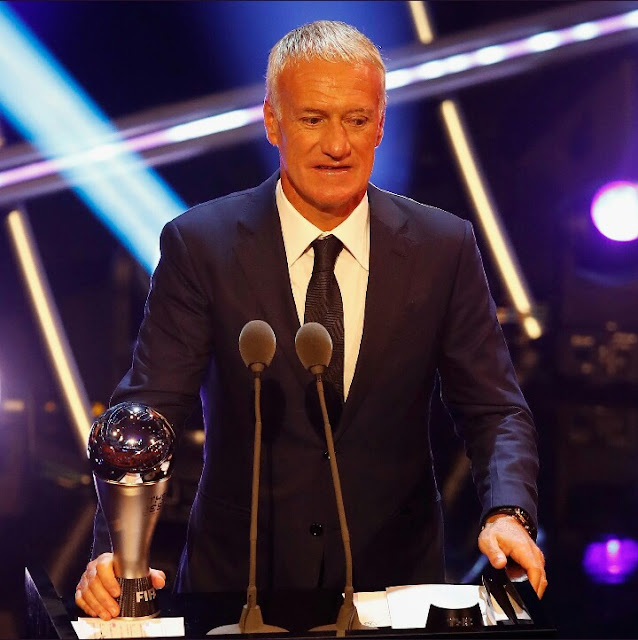 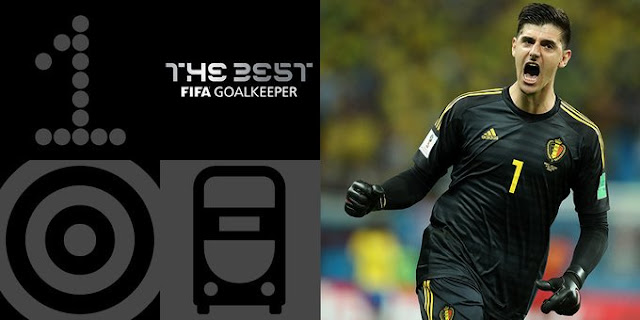 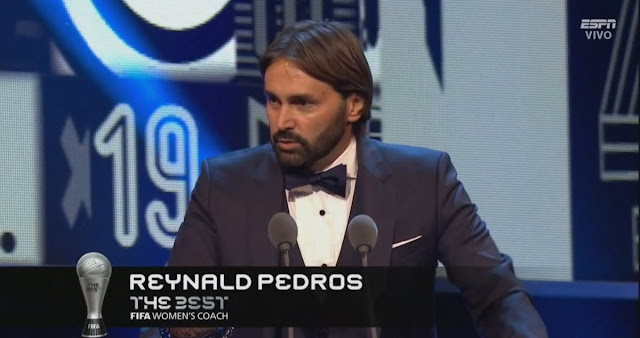 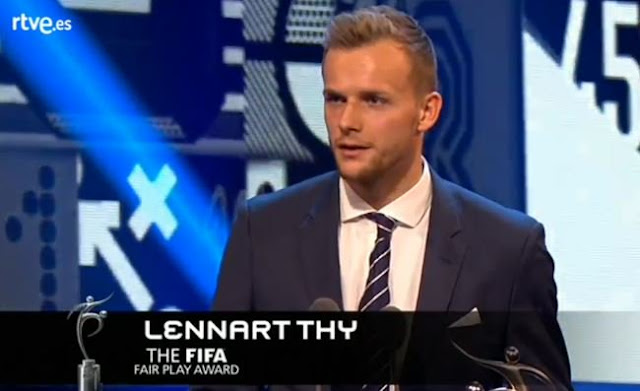 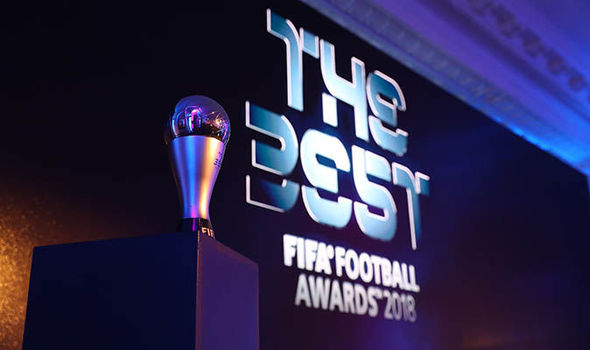