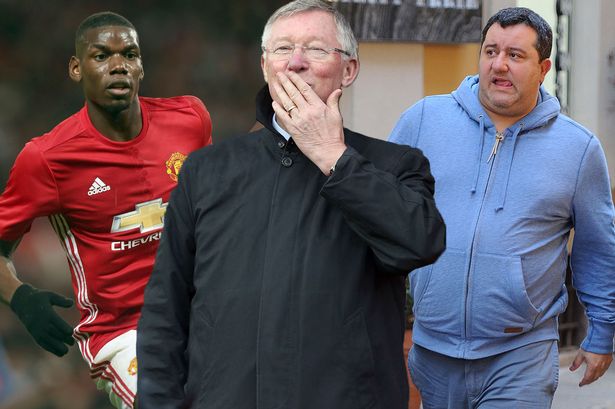 Manchester United Boss has been advised by former United star Tommy Doherty to let the Paul Pogba go because, he requires so much money to keep but displays lukewarm performances.

Believing that the World Cup winner shouldn’t have been brought back to Old Trafford after Sir Alex Ferguson showed him the exit door and judging from his performances in recent games following “The Fallout”, he should be sold out for good.

“I would just let Pogba go. He clearly doesn’t want to be at the club,” he told the Sunday People.

“Some players who are high maintenance but do perform for you can be tolerated. But he blows hot and cold. United should never have re-signed him in the first place.

“Sir Alex Ferguson let him go for a reason. I’m not a fan of Mourinho – if he was made of chocolate he would eat himself.

“And I have my doubts that he will still be at the club this time next season.

The Legend also believes Manchester United will keep Jose Mourinho, as it is not a tradition at United to sack Coaches with such a little time with the club.

“United don’t like to sack their managers and like to give them a good run. But Mourinho must be on borrowed time as he has spent well over £300m.

“And these constant rows being played out in public with his players won’t have done him any good.