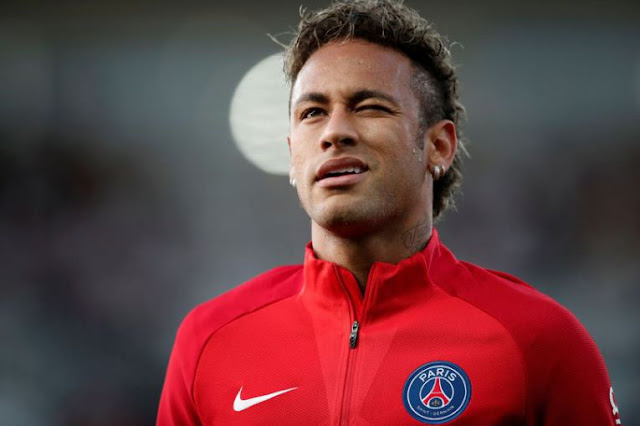 PSG star Neymar Jr gave a shocking Premier League Prediction though admitting, he found it difficult to reach his conclusion

“Who will in it? Woah, that’s difficult” Neymar replied.

Pressured on for those most likely to take the other top four places, Neymar rubbed his chin before saying: “Second will be United, third is Chelsea.”

The Brazilian then paused before adding: “Fourth is Tottenham.”