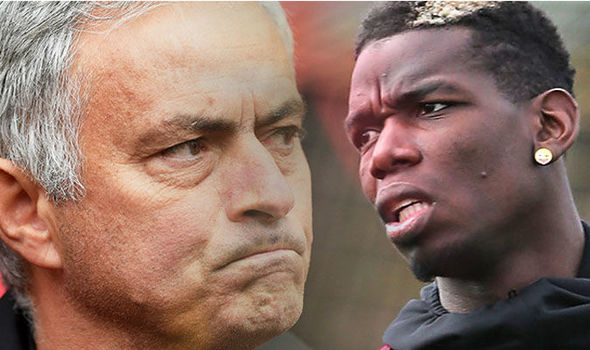 Jose Mourinho and Paul Pogba have both been at Manchester United actively for the almost the same period of time and have both worked with the team to share the Wins and Loses of being associated with the club.

Paul Pogba became a star at Manchester United and this was made possible by Jose Mourinho, who not only paid a heavy 100m pricetag on him but has also placed all his faith on him.

Paul Pogba on the other hand grew into a star with many question marks (?), believed to be living below the hype that surrounded his arrival, He plays good football others would say, But sometimes switches off his Football brain.

Many believe that his recent media activities is made to better soil Jose Mourinho’s legacy at the Club, while many simpathize with the 26 year old for not playing in a team led by a Manager that supports his style of football.

Paul Pogba sent a rather childish video to his Instagram followers, with him expressing happiness his team was struggling against Derby County on Tuesday, this coming after a bust up with Mourinho during training. 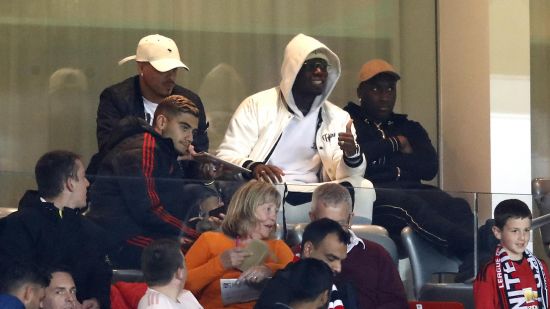 His activities in the media has made the club open the door to his departure with a 200m pricetag, as they feel fed up with his insubordination and disrespectful behavior to the club .

Paul Pogba was given an interim captain position by jose Mourinho, as Antonio Valencia struggled with injury but Paul has used that avenue to Undermine Jose Mourinho’s authority and instead of setting club issues internally, uses the media.

Paul after the 1 – 1 draw at home to Wolves indirectly criticized his Boss after the game for choosing a defensive technique in a home game. Those comments eventually causing his captaincy status to be evoked.

His behaviour and indifferent form is unbefitting of a United player, never mind captain. Or a second captain. Of which Mourinho has confirmed he is neither now.

Mourinho’s decision to make Pogba his captain after winning the World Cup proved to be a misguided act of faith to get Pogba on side. It has failed. He has produced an outcome less desirable than losing a third-round League Cup match to Derby County on penalties.

An ‘apparently rested’ Pogba’s decision to dress up like Floyd Mayweather for his trip to Old Trafford on Tuesday and post unamusing, misguided and childish videos to his 28.8m Instagram followers while his team-mates were struggling against Frank Lampard’s Championship team only endorsed Mourinho’s call to rid him of the captaincy for good.
If Mourinho’s team lacks style, Pogba lacks class. For almost £90m, Pogba has not been worth the hassle.

Another question is, should he be getting more out of a £90m player? In terms of Paul Pogba, I don’t know if he’s worth the hassle for what he gives on the pitch.

There’s an idea that there’s one or the other. So if Mourinho goes, you’ll see a new Paul Pogba. You won’t, I can assure Man Utd fans, you won’t.

He’s not as good as he thinks he is. He’s got talent, but his big problem is his understanding of the game. It’s been a problem since he came, and it hasn’t changed now. 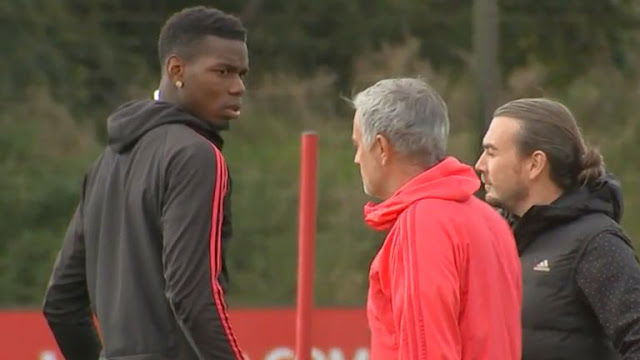