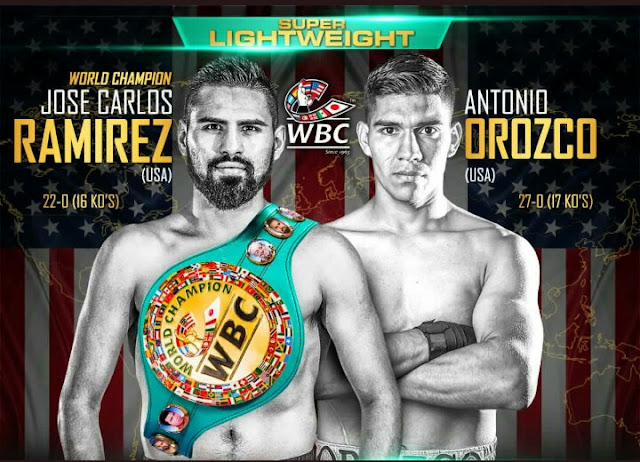 The Event will be broadcasted on ESPN and ESPN+  at 10pm ET and 6:30pm ET respectively. We will also be dropping the results and recap, as the event unfolds.

Recap :
Flores overcame a knockdown in the opening round after taking some good pressure from Gutierrez to earb himself a decision win with scores 59-54, 59-54 and 58-54 winning unanimously to move to 10-0, 5 KOs 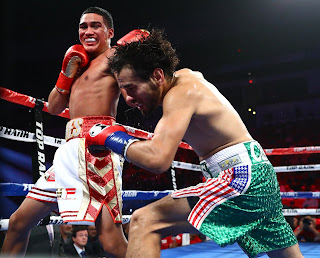 Herring started out very aggressive and looked more like he was roughing up Moralde and was much better than him in the early rounds.

Herring won the fight with a 100-90 on scorecards after working down Morales through 10 rounds of one sided beating and as at the eight round, any one would have advised his corner to stop the fight. 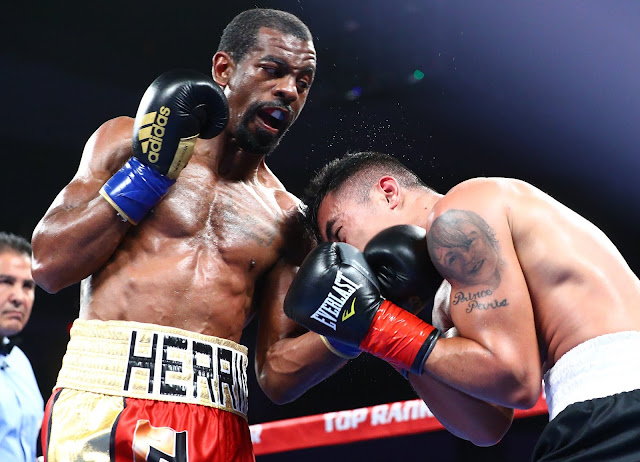 Carlos Cardenas giving Bryan Vasquez a surprisingly tough fight through 3. I was already up 29-28 in the third round.

Vasquez woke up in round four and put some serious hurt on Cardenas to the body. Cardenas clearly was hurt with a couple solid body shots from Vasquez 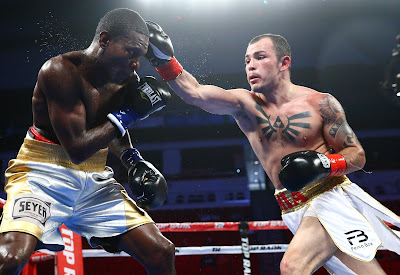 Recap:
Besputin dominated Alan Sanchez thru 4. Sanchez circled and on his back foot, doing little offensively and no doubt ate big punches from Besputin.

Besputin was consistently living off the left – why wouldn’t he – scores consistently
Sanchez was just surviving rounds which does not win fights.

It became a one sided beating before Alan Sanchez corner finally stopsto it at exactly 1:44 minutes of the 9th round 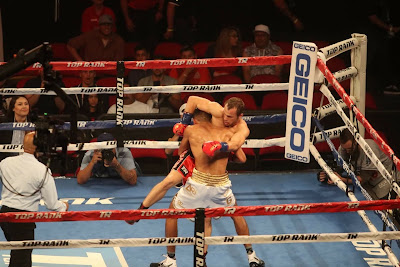 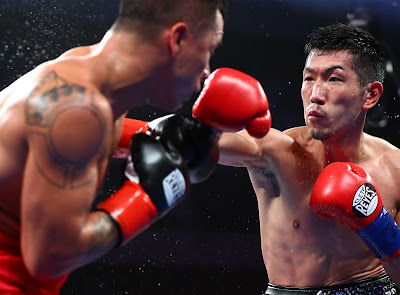 Recap :
exciting second round between Ochoa and De Jesus. Ochoa, the undefeated prospect, was rocked bad but came back later in the round
In the third round, Ochoa took Jesus out to earn his 2nd career knockout

Recap:
Ortega overpowering the much smaller Baltazar throughout the fight . 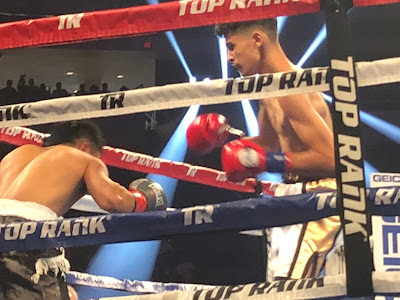