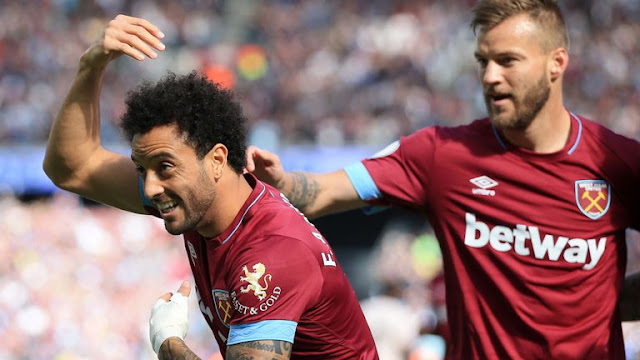 West Ham United compound the pressure on Jose Mourinho after subjecting Manchester United to a 3 – 1 loss and three games since their last win.

News : Too Much Negativity Around Manchester United

Man Of The Match : Mark Noble