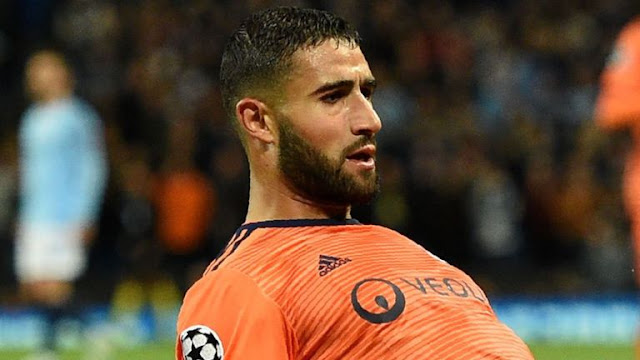 Man Of The Match : Maxwel Cornet

Manchester City have become the first English side in Champions League history to lose four consecutive matches in the competition.
Manchester City have now lost three consecutive home Champions League matches, becoming only the second English side to do so after Tottenham Hotspur, who lost three in a row between April 2011 and November 2016.
Lyon are now unbeaten in their last four Champions League matches (W2 D2), their best run in the competition since March 2010 (also four).
Manchester City found themselves 2+ goals down in a match at the Etihad for the first time since they lost 1-3 to Chelsea in December 2016, and were 2+ goals down at half-time in a home game for the first time since November 2015 against Liverpool (1-3 at half-time).
Six of the last eight instances of Manchester City conceding twice in the first half of a match at the Etihad have been in the Champions League.
Since the start of last season, Nabil Fekir has been directly involved in 35 goals for Lyon in all competitions (25 goals, 10 assists); only Memphis Depay (43) has had a hand in more for the club.