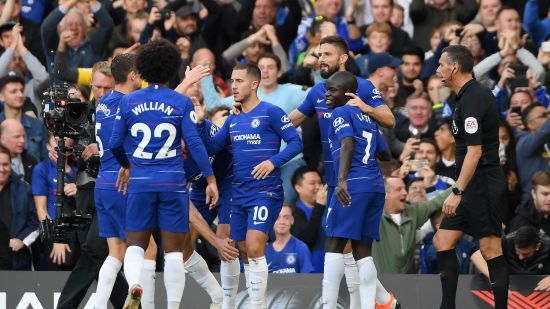 Chelsea FC settle for a draw Liverpool FC again after struggling to pick up a 1 – 1 draw at Stanford Bridge after knocking them out of the Carabao Cup.

Man Of The Match : David Luiz