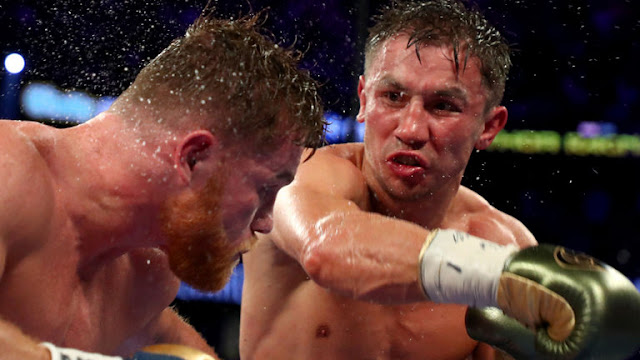 Gennady Golovkin defend his middleweight titles again with Canelo Alvarez after a year since their last fight, which ended with a controversial draw.

Both fighters seem to have had a bad feeling towards the ending of the first fight and have given their promise of not letting this get to the Judges card, but how are they preparing to end the fight?

Abel Sanchez, GGG’s trainer has trained the Kazakhstan Boxer for his recent fights and doesn’t see Canelo succeeding against GGG, due to their game plan (The Ginger Snap) they feel will perfectly end the fight.

“I reviewed the tape of when Bernard Hopkins beat Oscar De La Hoya [in 2004] and saw how Bernard stopped Oscar dead in his tracks with a picture-perfect liver shot,” Sanchez said.

“That was a defining fight for both Bernard and Oscar because of the way they fought and the way Bernard won. They both dared to be great.

“I normally don’t like to give away our game plan but I don’t mind sharing this part of it, Gennady has trained and is prepared to do the same thing to Canelo. We have freshened it up and even gave it a name, The Ginger Snap.

“Saturday’s fight will define Gennady and Canelo. We are going to see if Canelo is coming to fight or coming to run, to survive, in hopes of receiving another gift from the judges.

“Gennady is ready to take the wind out of Canelo’s sails with that punch to the liver.

“Gennady doesn’t just fight Mexican Style, he fights like a Philadelphia fighter of old. Don’t be surprised if Gennady ends things using a punch that is a throwback to those days – a classic liver shot – to puncture the Canelo myth once and for all. ”

“Bernard was the first fighter to stop Oscar and Gennady is looking to be the first one to stop Canelo.” 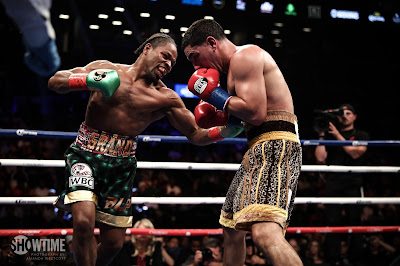