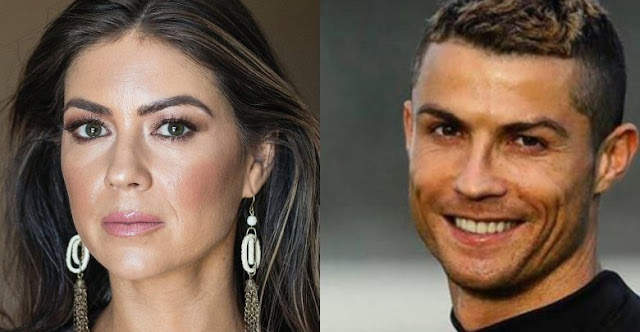 The Der Spiegel reported that the 34 year old, Ms Mayorga is sueing the five time Ballon D’or winner for raping her nine years ago and though they had reached a   $375,000 (£275,000) agreement (off court) in the past, she can no longer keep silent, as the damages still hunt her.

“They wanna promote by my name, it’s normal.

“They wanna be famous to say my name, yeah, but it’s part of the job.
“I’m a happy man and all good.”

Leslie Mark Stovall, Ms Mayorga’s lawyer told the Newspaper she was filing the lawsuit to make void the agreement.

“The purpose of this lawsuit is to hold Cristiano Ronaldo responsible within a civil court of law for the injuries he has caused Kathryn Mayorga and the consequences of those injuries.”

Meanwhile Juventus and Ronaldo’s management are yet to reply on the accusation but his Lawyer Christian Schertz has promised to take legal action.

“It violates the personal rights of our client Cristiano Ronaldo in an exceptionally serious way.Christian Schertz said in a statement
“This is an inadmissible reporting of suspicions in the area of privacy.
“It would therefore already be unlawful to reproduce this reporting.

“We have been instructed to immediately assert all existing claims under press law against Spiegel, in particular compensation for moral damages in an amount corresponding to the gravity of the infringement, which is probably one of the most serious violations of personal rights in recent years.”

Cristiano Ronaldo Victimized By FIFA And UEFA Due To Event Snup