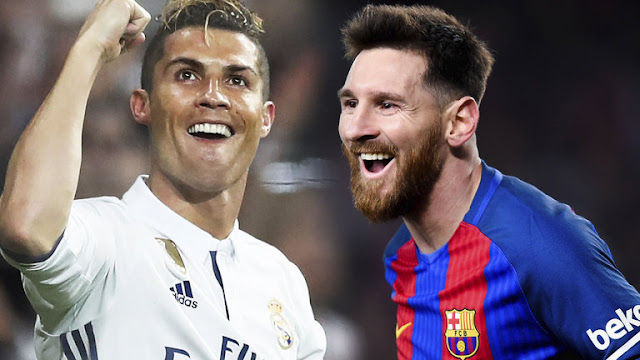 Tevez was at Manchester United in 2008 and 2009 with the likes of Ronaldo, Rooney, etcetera. when they lifted back to back Premier League trophies and made it to the Champions League final twice and winning one. He also played alongside Lionel Messi in the National team.

According to Tevez, Cristiano Ronaldo has only became one of the best through his “Drive To Be The Best In Everything” and even gave an account of how he tried beating him to training.

“Cristiano always stopped in the gym after training: for him it is an obsession and, being the best in everything, he always arrived at work early.

“When the training was set for 9 in the morning I arrived at 8 and he was already there.

“So one day I arrived at 6 but he was already there! Sleepy, but he was there.” 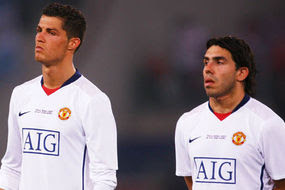 For him Lionel Messi is a natural talent, because he has never seen him push himself hard in the gym or in training to become the best in the world.

“Lionel Messi, I never saw him in the gym I’ve never seen him train in the stops or do technical exercises.

“It is all natural to him, but on penalties he trained: first he did not take them and now he shoots them all at the corner.” 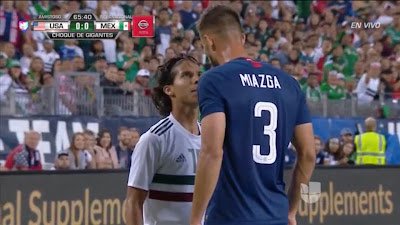