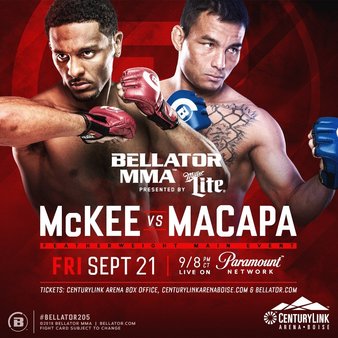 Bellator Sport Worldwide, LLC Stage their 205th event at the Centurylink Arena, Boise on the 21st of September 2018, with the main event headlined by a featherweight Bout A.J. McKee and John “Macapa” Teixeira .

Recap : Both fighters choosed to strike on their feet, early in the fight, but Round One to Lovato, who looks loads better on his feet. Salter later took that advantage in the second round.

Both fighters had their moments in the second, Lovato kept going for submissions but not getting them, while Salter got the takedowns but not doing anything.

Lovato succeeded in securing a meaningful takedown in the third, took the mount and was pounding away on Salter’s head then pulled up a rear naked choke for a submission victory, with a minute left in the Bout. 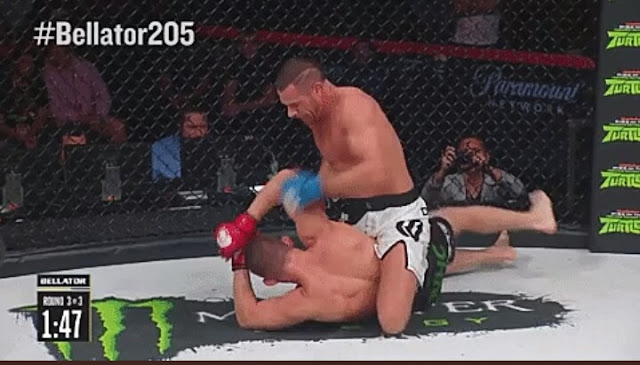 Patricky Pitbull defeats Roger Huerta via second round TKO (:43) In the 2nd Round

Recap: Huerta and Pitbull exchanged much in a very close round 1 but Huerta missed much of his shots.  it was absolute war. 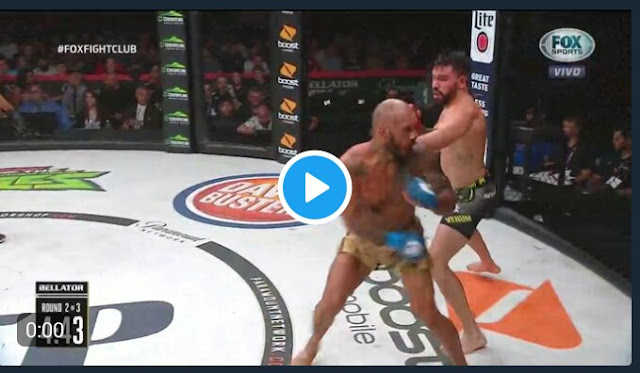 Recap: Veta and Kielholts had a very close first round, Kielholtz made Arteaga pay on a couple punches in Rd 1. Early in the second round Artega briefly had the back but Kietholz able to fight off the hooks and get to her feet.

Then out of no where, Veta pulled out a standing guillotine choke to end the fight. 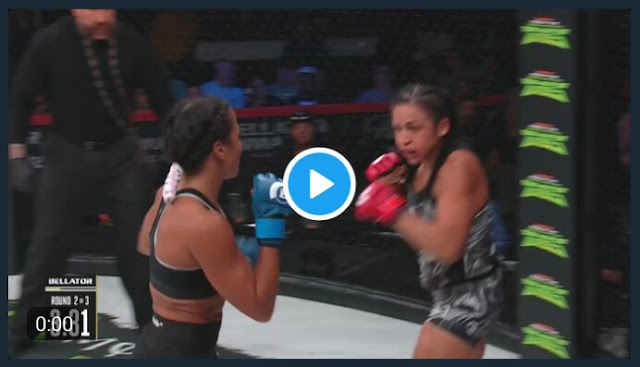 Justin Hugo had a very good first round but the second round saw Vince Morales come back with some good hits and complimented that in the remaining round for the decision win. 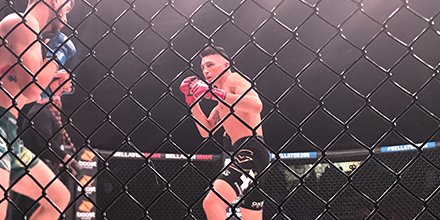 Borics pulled an awesome comeback submission to defeat  Josenaldo Silva, after failing to impress on the scorecards earlier in the fight…. he improves to 12-0. . 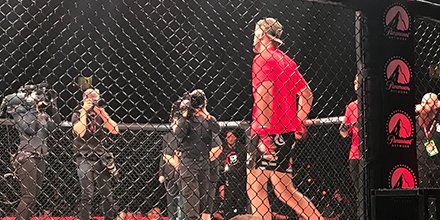