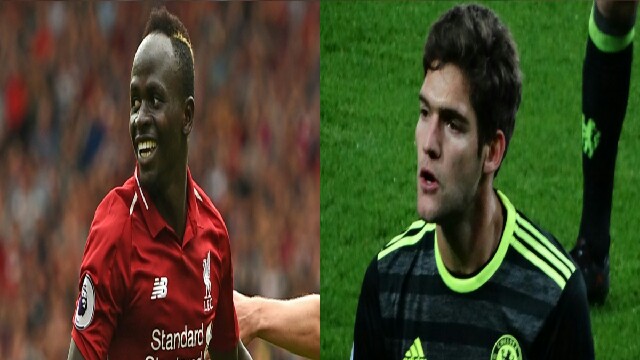 The 2018/19 season is Young and seem too young for conclusions but there have been in just few games  some excellent players dishing out great performances in their respective leagues.

Marcos Alonso and Sadio Mane are the only PL players in the team. Mane has successfully overshadowed Mo’Salah scoring in all four games this season for Liverpool while Salah, has found it difficult replicating his last season performances.

Real Madrid has three and the highest amount of players in the squad but which other player in Europe made to the team.

European Team Of The Season (So Far)