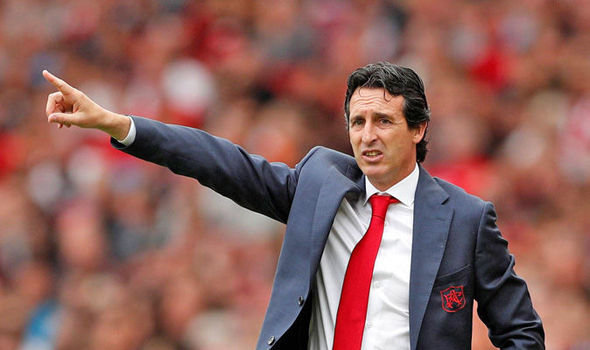 Emery had planned lift the atmosphere around the Emirate Stadium with a win and also thereby, capturing the Fans but the Gunners looked disorganised and failed to click through 90 minutes.

Emery speaking after the match said, his plan failed due to the fact that it was City and against City, they just couldn’t give the Fans a win.

“We wanted to start here with our supporters.
“We wanted to show our performance but it is clear against Manchester City we could not give them this win.
“But I think here we are going to feel very well.”