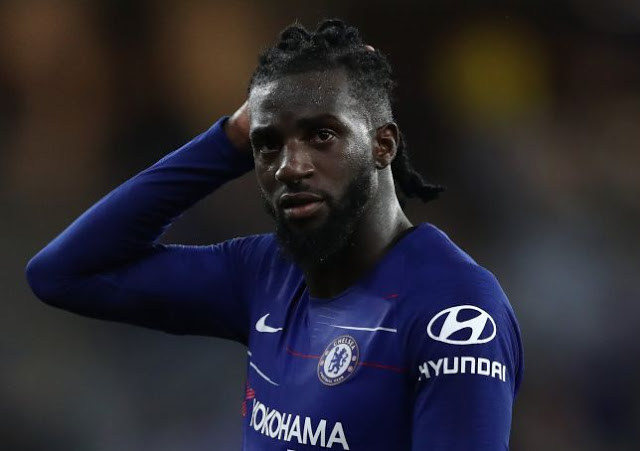 Tiemoue Bakayoko has sealed a loan move to AC Milan after failing to cement his place in the first-team alongside the likes of N’Golo Kante and Cesc Fabregas at Stanford Bridge under Antonio Conte.

The 23 year old old, impressed at Monaco’s Ligue 1 winning side of 2017,  before joining Chelsea, featuring 25 times in the Premier League last season.

Chelsea posted an official statement on their website confirming the move

“Tiemoue Bakayoko has moved to AC Milan on a season-long loan.
“The French midfielder made 43 appearances for the Blues last season after joining from Monaco.
“He scored three goals and helped us win the FA Cup final, playing the full 90 minutes as we beat Manchester United at Wembley.
“The 23-year-old now makes the temporary switch to the Serie A side who are managed by Gennaro Gattuso and are competing in the Europa League this season.”