Sead Kolasinac Ruled Out For About 10 Weeks 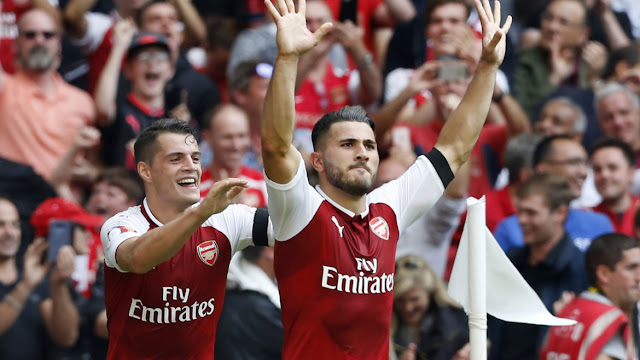 Arsenal defender Sead Kolasinac has been ruled out for about 10 weeks due to suffering an injury to his left knee.

He limped off during Arsenal’s pre-season win over Chelsea in Dublin after clashing with Chelsea’s Victor Moses.

What’s good is that, Aaron Ramsey will aim to return to training next week after he developed a tightness in his calf before Arsenal’s pre-season friendly with Chelsea in Dublin.

This gives the Arsenal boss Unai Emery a doubt over having him fit for the Premier League game against Manchester City on August 12, live on Sky Sports Premier League.

Kolasinac is likely to be out of action till October 20th, when Arsenal face Leicester in the Emirate Stadium.