Matias Messi Sentenced To Two and A half Years Imprisonment 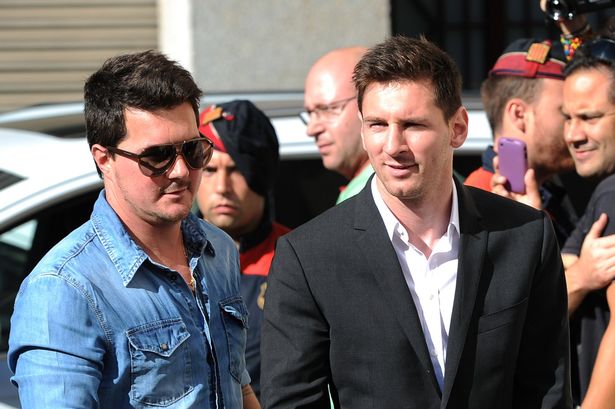 Matias Messi, the elder brother to Barcelona star Lionel Messi, has been sentenced to two and a half years imprisonment for illegally possessing a firearm.

He will not be going to jail, according to La Capital newspaper in the Argentine city of Rosario says that the decision was reached under a deal with investigating prosecutors but will instead be performing community service.

His arrest came after, weapon was found late last year inside a blood-stained boat which Messi crashed in the Parana River.

The 35 year old was initially held under preventive arrest and later released, as he was to get medical attention for his fractured jaw and other injuries at a hospital in Argentina’s Santa Fe province.

He has denied he owned the gun.