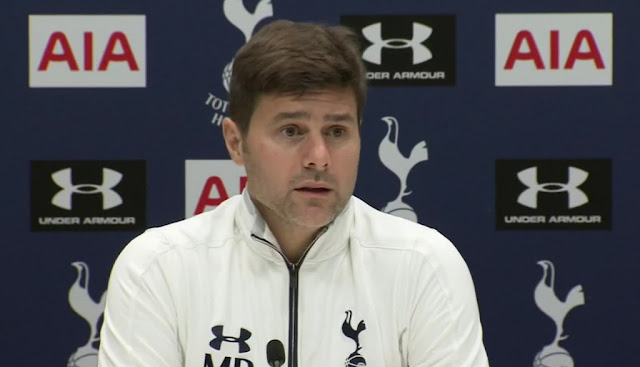 I am not here to talk about my opponents. Only I need to consider some aspects because we are going to play with them but I am not going here to trash what they are doing or what happened around them.

I have a very good relationship with Mou from when I was manager in Espanyol and of course I have full respect to him and full respect to Manchester United and we are going to be there Monday and trying to win the game. 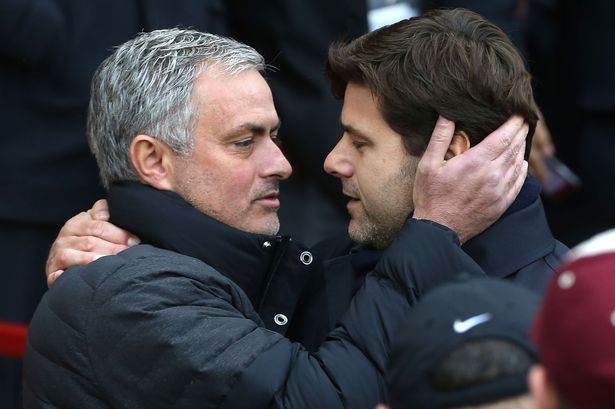 ⚽ Mauricio Pochettino Does Not Care About Manchester United Crisis, He Just Wants To Win

We didn’t score in four games. We didn’t take a point.
At Chelsea last season was a good example. After 27/8 years we won a game. Why not? Always you need to believe and of course I believe more than ever that we can win.

We are working hard. We are trying to be consistent and of course after four years many things can improve and one thing we need to improve is winning against some clubs away from home, like Manchester United.

In the last four years we lose for different reasons, playing well, in some games not so well. It’s a massive challenge for us to go on Monday and show that we are capable of winning

⚽ Mauricio Pochettino Has No Idea About Stadium Plans

No idea. We need to see what is going on with the new stadium. Of course the club communicate all the news.

Now we are waiting but my job is to be focused on trying to help the team improve every day.The players are focused day by day on their job. We are not talking about that.

We really trust and are so confident that the club is going to take the best decision for the team. 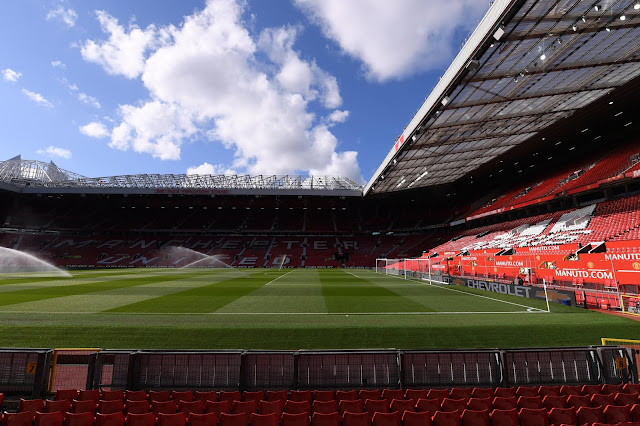 Not only these names, but for different names, an offer can arrive from another club. When an offer arrives maybe tomorrow or this afternoon we are going to consider it.