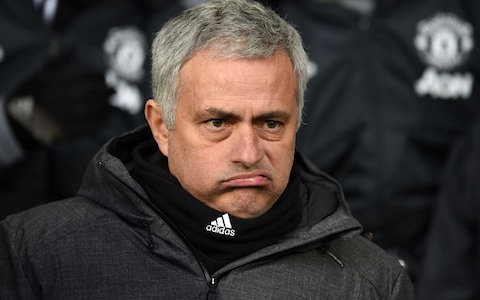 There has been a lot of noise around old Trafford recently, richly due to Jose Mourinho’s relationship with the Press over failed transfer targets during the summer window but this has created a kind of negativity around the club according to Gary Neville.

Manchester United will face Tottenham Hotspur on Monday night. This Neville believes, is the best opponent in the best environment for United to turn their the tides of Negativity around.

“The noise at the moment surrounding United is what everyone’s concentrating on, but just looking at it as a match and Spurs’ history coming to Manchester United – they haven’t turned up in the last two or three years,” Neville said.

“United cannot be anywhere near where they were at Brighton on Sunday. I think this is what they need, they need a big game, they need a big opponent and Tottenham have been friendly opponents at Old Trafford in the last few years.

“I suppose everyone will be queuing up to watch the game in the hope Man United lose, in the hope they can put another nail in the coffin. 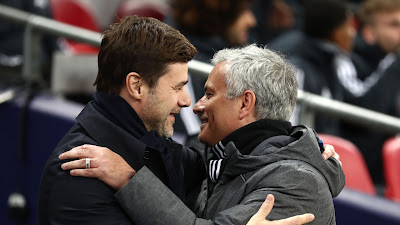 Neville allows acknowledged the fact that, though the Spurs have had some bad games against United, they could actually pose a big problem for them  if they “turn Up”, as their rivalry tells.

“Tottenham have to turn up, and if they do it’ll be a very difficult game for Manchester United,” he added.

“I think what he’ll be asking is – of course sorting the tactics and set-pieces – but the biggest question he will be asking his players is whether they have the mentality, whether they can go out there and play like Spurs can, and have in the last two or three years, or whether they will wilt again which they have done, there’s no doubt about that.

“It’s the same players as last season, they’ll have the same memories of last season, but they will have to do it very differently.”