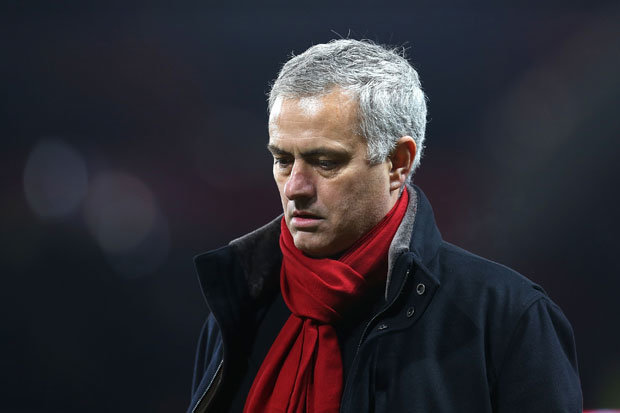 “There are no miracles. The players with a proper pre-season, they are fit and they are strong. For example, Alexis has played lots of matches and lots of minutes, he is more than ready. But you cannot have the players that arrived on the last Monday, after World Cup semi-finals, finals and three weeks of holidays, you cannot expect them to be fit. Apart from that, we have some injuries.

“Some are expected and some are unexpected. Matic, we weren’t expecting him to be injured and needing a surgery after the World Cup. Dalot, we knew he had a surgery on his meniscus and we have to wait a couple of months before he is ready.”

“I see a good stable team, not anymore the team which has been promoted to the Premier League. They are recently champions and after that the stability of being in the first half of the table. They are a good team, a solid team, an experienced team. They have new players, a good new central defender [Jonny Evans} – they are a difficult challenge for us.”

Jose Mourinho On How To Match Leicester

“Yeah I agree. We change teams from match to match, players are arriving step by step, some of the players have not had one single match. I think with Leicester it’s a little bit different because I think Maguire, Vardy and Schmeichel returned back (late). But it’s been a bit of a strange pre-season for these teams with people involved in the World Cup. I am pretty sure that every one of the managers would love to have, let’s say, one more week before the Premier League starts, but it is what it is and we have to face the reality.”

“They have to play, that’s the most important thing. A good loan is a loan to play. Sometimes players and their entourages they make mistakes in the way they choose a club. They just have to play – it doesn’t matter if that team plays to be promoted, plays to not be relegated, plays in England, plays outside England – they have to play and that’s the most important thing, because for playing bits, playing minutes, to be on the bench, to be a squad player, they can be here.”

“Nothing special. Now it’s serious stuff. It’s not anymore about friendlies, it’s not anymore about preparation, it’s about points. Any point can be crucial – you don’t know what is going to happen in the end of the season. You have to try your best to get points and even with the difficulties that we had with our pre-season, now I don’t think is the time to be speaking about that. It’s time just to say ‘tomorrow we have a Premier League match’ and we have to play to win it.”