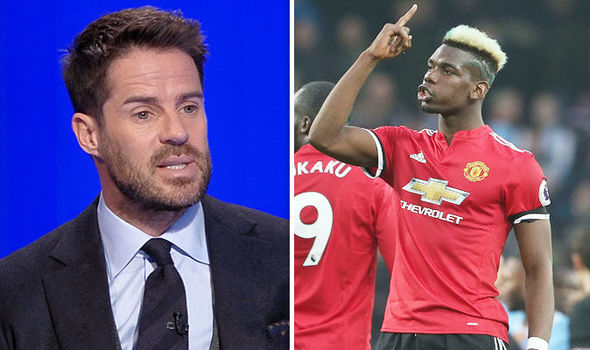 Manchester United 2018/19 title challenge suffered a huge setback, after the team lost three points against Brighton and Hove Albion at the Amex Stadium on Sunday.

The Red Devils showed no desire to win the game and making mistakes in positioning, made wrong passes and appeared to have no plan, as they conceded all the three goals in the first half and couldn’t themselves back in the game.

Jamie Redknapp though critical of Jose Mourinho, calls on the players take responsibility for their actions, as they are mostly to blame for the loss.

“Jose will get criticism but the players have to take responsibility, they can’t just hide behind the manager all the time. Redknaap told Skysports.

Having a good knowledge of United in the Glory days, Redknapp believes his team don’t even know what exactly the manager is asking them to do and accused the Jose Mourinho of having no idea of his best XI

“What is his best XI? I don’t think he has a clue what his best XI is,” Redknapp added

“How much more money can you throw at the problem? He has bought [Victor] Lindelof and [Eric] Bailly and they looked so poor today, why would you trust him to spend more money?”