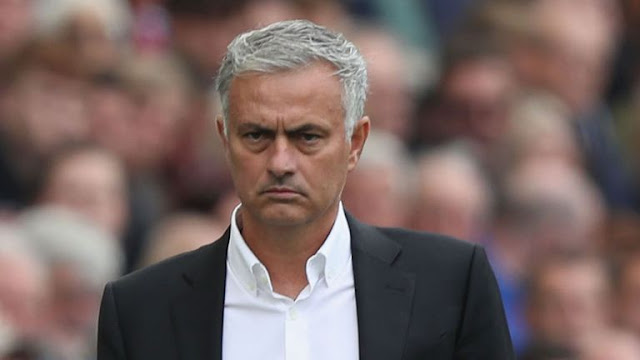 Former Manchester United Star Lee Sharpe, who was part of the famous side that did the Premier League and FA Cup double in both 1994 and 1996, was critical about the way Jose Mourinho manage his players.

He sighted major differences between the former Old Trafford king and believes Jose Mourinho will do a bit better, if he tried learning from him.

“One of the things you respected about Sir Alex Ferguson is that he kept things in house,” he says. “It was done in his office and the dressing room. Nothing ever went to the press in terms of issues he had with players. I think Mourinho could do with taking a leaf out of his book and using that. Nobody digs out their players in public. He is hanging them out to dry” .
Sharpe told SkySports
“Likewise, you don’t tell anyone in business or whatever trade they’re in that they’re rubbish. It’s about making them happy and making them comfortable. They need to be aware that they can make mistakes, learn from them and improve. You need to be straight with people but I don’t think you need to be knocking people and putting them down.”