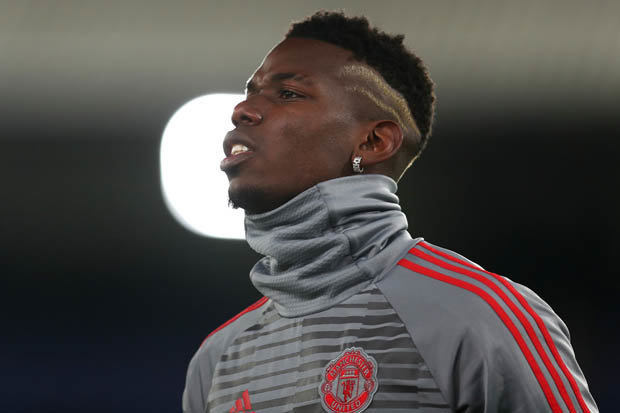 Manchester United have recently been under pressure, as the transfer window runs towards a close and transfers seem not to be materializing but what will really hurt United is if their star player, as reported completes a move to FC Barcelona.

FC Barcelona made a stunning offer for Paul Pogba, offering up £45million plus United target Yerry Mina and Andre Gomes but reports have it, United rejected the offer, one which would have had them scrambling for deadline replacements.

“I just don’t see how Man United can get rid of this guy,” Nicol told ESPN FC.
“We’re living in an age where, when the star man has a problem with the manager, it’s now the manager who goes first. And I think that’s now what could possible happen in this situation as well.

“Manchester United would be absolutely crazy to sell Pogba. As far as Juventus are concerned, how are they going to come up the money?

“And Barcelona are the same. They’ve recently spent £100m and they spent £120m last season with [Philippe] Coutinho.

“Where are they coming up with another £100m plus the salary? So I’m not sure either of them could afford it. But Manchester United would be crazy to let Pogba go.”