Liverpool Has Bigger Problems Than Losing A Champions League Final 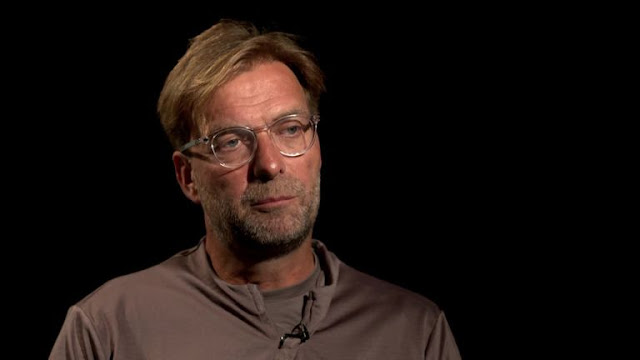 Jurgen Klopp believes his team has move on from that tragic day and are ready to go straight ahead for another Champions League Final, starting with the game against West Ham United on Sunday.

“It is no problem,” Speaking with Soccer Saturday.

“We tried everything, it did not happen, so that is all. It is a long time ago and a waste of time having that in your mind. So no problem, we go again.”

The German also gave some advice to the Mo’Salah on how to replicate his performances of last season, though admitting his team are not really focusing on the subject

“We are not bothering constantly about how he can play the same season,” said the German of last season’s PFA and FWA Footballer of the Year. “He wants to play good football, as good as he is able to do.

“So why should I tell him? It is obvious that he has to do it again, you can see in each session that he is a fantastic professional.

“I do not go to him every day and give him advice on how he scores 54 goals next season as actually I have no clue. We try to help him all the time in training, he is a great boy, but I do not talk to him every day about how he can score more than last season.”