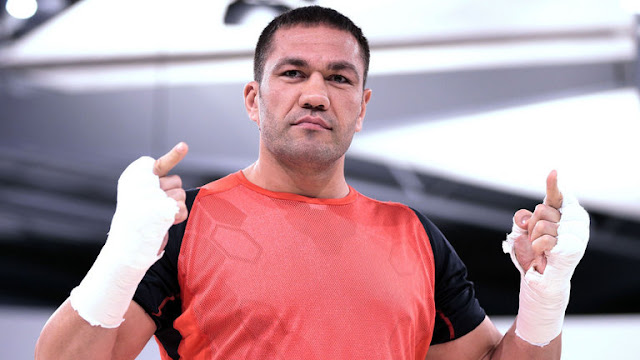 Hughie Fury has taken a big step to face Kubrat Pulev, who is also making a return to the Heavyweight title mix after year and a half of absence in Sofia, slated for Oct  27th.

The fight is an eliminator for the IBF Heavyweight title held by Anthony Joshua. A fight that has been turned down by Briton Dillian Whyte and American Jarell Miller to decide a title challenger.

“Two have refused so far – Whyte and Miller, but Fury has already said no problem and he will play,” the 37-year-old Pulev (26 – 1) said. “The date is clear – October 27, the fight will be in Sofia. It looks like it’ll be a very interesting fight. He is a good, young boxer.”

Pulev pulled out of a fight with Anthony Joshua in October last year due to a Shoulder injury, giving room for CarloC Takam, a fight that had the IBF, IBO, WBA Heavyweight titles at stake.

“I sustained the injury – I’m a man after all, though I’m almost a super man, but now I’m fully recovered,” Pulev said. “This game (against Joshua) will take place, it’s getting near and I have to win.”

Pulev has only lost ones in his professional career. He lost to Wladimir Klitschko back in 2014 by fifth round Knockout but has since gone on to win five fights in a row.