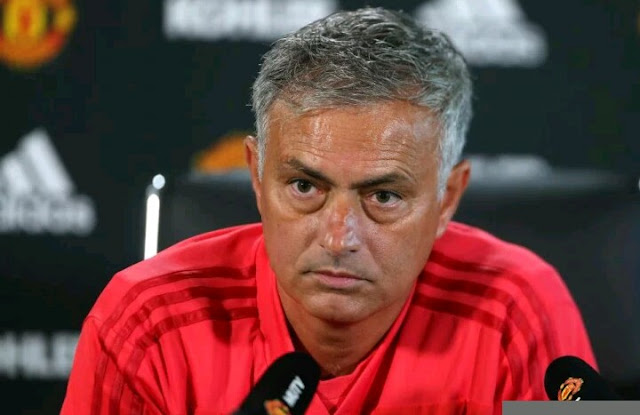 “I don’t know because today is still Friday and we will have training on Saturday and Sunday, then the match on Monday. 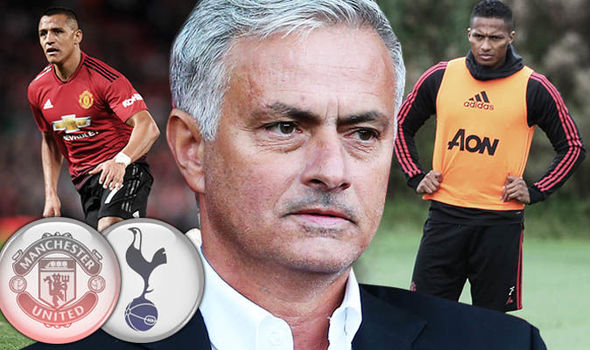 You have to play against 19 opponents at Old Trafford and 19 opponents away. I don’t know when it is the right time  The time is now, the game was decided this was way.

⚽ Jose Mourinho On Results This Season

How do I Feel? I feel we played well against Leicester and we won. I felt we played bad against Brighton and we lost . Against Spurs? I will like to play well and win

Paul told so Paul has to answer in his words. If you need explanation about Paul’s words, you have to get to him and ask him

⚽ Jose Mourinho On Bouncing Back From Brighton Loss

I think it is always difficult after a match you lose especially for people who really care about the job and about being Football professionals. But after that you think about the next match – you do the same when you win.