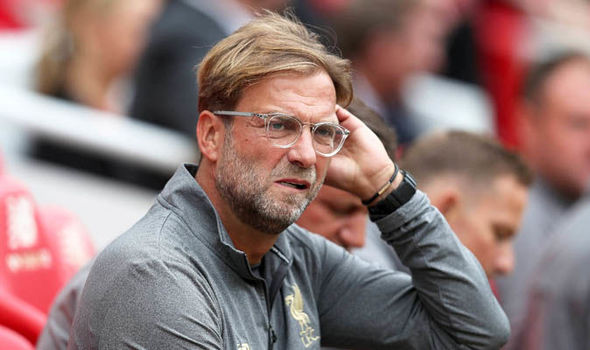 Jurgen Klopp and his boys ran riot in their 2018/19 Premier League season opener against West Ham United, defeating the Hammers 4 – 0 at Amfield on Sunday.

Thanks to Sadio Mane’s double and one each from Mo Salah and Daniel Sturridge, as they made a huge statement on their title intent but Klopp does not see the game as a perfect start and believes the New Season will be “unbelievable hard”.

“It was not a perfect start but really good and we extended a really good pre-season into the Premier League,” Klopp said.

“We know about our expectations and we know there is a really positive atmosphere around us in the pre-season – that is good. But this season will be unbelievable hard.

“West Ham will play a good season but they are not the Uniteds or the Citys. We have to be ready week in, week out, for the challenges.

“We haven’t won anything for a long time so we have to invest more, we have to fight more and then we will see where it leads us.”