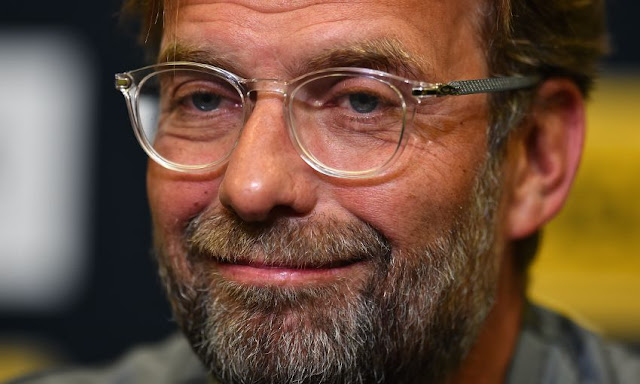 Liverpool Boss Jurgen Klopp says his team objectives remains to be more consistent, clinical against all oppositions this season, as all Premier League teams have shown, via the transfer window, they won’t be easy oppositions.

“We have to be more consistent. We know that. More clinical. More aggressive in the right moments. We need to improve everything,” the Liverpool boss said.

“You ask me about the gap with City. We had three points from City and they had three points from us. It’s about losing them in other games. It’s not the other big six. You see how Fulham, Wolves and Everton act – and I’m not forgetting anybody – they are all ambitious. It’s difficult for all the teams.

Speaking ahead of Liverpool’s opener against West Ham United, he admitted to high expectations laid on the team due to their transfer success but maintained his team remains the underdogs, going into the season

“We have to be in a championship mode. We jump into the water and we dive until we don’t have oxygen anymore. That’s the plan. A lot of people think because of the transfer window we will [challenge more] – but that’s not how it is.

“City – the champions – have not lost a player and have brought in [Riyad] Mahrez. They were impressive against Chelsea [in the Community Shield], both sides were. We are still Rocky Balboa and not Ivan Drago.

“We need to want more and fight more. That must be our attitude.”